God’s warning to an evil Superpower

In God’s eyes Nineveh, the Assyrian city, was a bad city and yet He reached out to them in mercy.

He gave them a warning which they certainly didn’t deserve.

They lived 300 miles away from Israel, but God sent the prophet Jonah to Nineveh to preach to them.
The only thing we are told about this message, was that he said:

Forty more days and Nineveh will be overturned.”

But it had the desired effect, because the people turned away from their sin, and turned to God.
And the king said:

Who knows? God may yet relent and with compassion turn from his fierce anger so that we will not perish.”

We can see God’s motive by looking at what Jonah said later:

I knew that you are a gracious and compassionate God, slow to anger and abounding in love, a God who relents from sending calamity.”

We see more of these motives when we hear what God said after that:

But Nineveh has more than a hundred and twenty thousand people who cannot tell their right hand from their left, and many cattle as well. Should I not be concerned about that great city?”

Basically the Lord had issued a warning, which went something like this:
‘Stop doing wrong and evil things, and turn to God, because if you don’t, condemnation and judgement will follow.’
It was a harsh word to them, but the people listened, and turned from their wicked ways.
So Jonah’s message was good news to them – it had turned them around, and they had now been spared from the coming anger of God.

Warning in a modern day context

Does God expect us to go and warn those in authority?

Or does God himself warn evil authorities – see Adolf Hitler’s warning from God not to start a war where there is evidence that he did indeed give Hitler a warning.

From reading the New Testament in the Bible we can see that God gives us the responsibility to live a godly life and ‘show’ the love of God to people.

The warning that Jonah gave to Nineveh in the Old Testament and the gospel of the New Testament are surprisingly close.

In essence, both are good news:

For us, we see that the Lord Jesus Christ has shown the way to heaven and has made that possible.

In both messages, Jesus and Jonah, gave a warning that people need to change the direction of their lives, because a life wilfully ignoring God will have terrible consequences involving eternal misery. 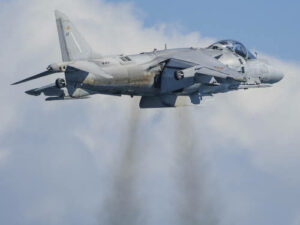 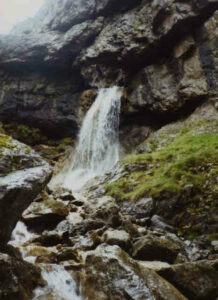