Table of Contents for According to their ‘kinds’ – Does science threaten Genesis?

According to their kinds – Days 5 and 6 of creation

When we look at Genesis and science does it stand up?

While biologists debate what constitutes a species, the Bible alludes to a much broader category, called a ‘kind.’
The biblical kind often includes many different species, but they still belong to the same family.”

‘Natural-selection – speciation’ Answers in Genesis [i]

God designed and made the wolf-like ancestor which we would classify as being from the family: Canida and the Genus: Canis.
From this has developed domestic dogs, wolves, foxes, coyotes, jackals, dingoes, and other dog-like mammals, all of which are agreed by evolutionists and creationists to share a common wolf-like ancestor.

But these are all dogs.
They form a small part of ‘their kind’ – the Canida family.
For a detailed look at this, see the article: ‘Do dogs prove evolution and are Bible kinds species?’

And God said,
‘Let the water teem with living creatures, and let birds fly above the earth across the expanse of the sky.’
So God created the great creatures of the sea and every living and moving thing with which the water teems, according to their kinds, and every winged bird according to its kind.
And God saw that it was good.
God blessed them and said,
‘Be fruitful and increase in number and fill the water in the seas, and let the birds increase on the earth.’
And there was evening, and there was morning–the fifth day.”

The fossil record is a faithful witness to the different kinds that God has produced.

In my opinion, there are no in-between links that have been found that show creatures changing from one kind to another.
Creatures can change within their kinds, for example dogs and wolves as we mentioned earlier.
There may be similarities when looking at two kinds, but that doesn’t mean they all came from one ancient, single creature.

We can catalogue creatures into sub-groups according to bone structure, skin, scales, etc, but similarities can occur because One Designer formed the different parts and chose to overlap some design features.
It doesn’t mean that they have all evolved from one particular thing.

There are variations, say colour, but not a flipper changing to a foot.
The foot was specifically designed for it’s environment and a flipper for it’s own environment.

Some people say that it is crazy to think that everything was created as individual kinds.
But stand back from the theory of Evolution and that can easily be seen as being crazy.
Can a creature really completely change the shape of it’s self and become a different kind of creature?

If two animals can produce a hybrid, then they are considered to be of the same kind.
However, the inability to produce offspring does not necessarily rule out that the animals are of the same kind, since this may be the result of mutations (since the Fall).
Zonkeys (from a male zebra bred with a female donkey), zorses (male zebra and female horse), and hebras (male horse and female zebra) are all examples of hybrid animals.
Hybrid animals are the result of the mating of two animals of the same “kind.”
Perhaps one of the most popular hybrids of the past has been the mule, the mating of a horse and donkey.
So seeing something like a zorse or zonkey shouldn’t really surprise anyone, since donkeys, zebras, and horses all belong to the horse kind.”

‘What Are “Kinds” in Genesis?’ by Bodie Hodge and Dr. Georgia Purdom [ii]

There are also Ligers – mating a male lion and a female tiger (only in captivity).
Tigons mating a female lion and a male tiger.
Blynx and Lynxcat are bobcats with lynx.
All this suggests that there is only one cat kind.

A wholphin is the result of mating a false killer whale and bottlenose dolphin, etc, etc.

Therefore the conclusion is that there are a lot less ‘kinds’ than there are ‘species’.

Mankind the pinnacle of creation – Day 6

Notice God created a fully grown man.
If you had looked at Adam and Eve at that point in time, you would have said they were, say, 22 years old.
So let’s imagine guessing their age 10 years later.
How old are they?
Do we say that they are 32 years old, or 10 years old?!!

How about another example:
Jesus turned the water into wine, at the wedding in Cana.
How old was this ‘mature wine’ when the master of the banquet tasted it?

There is no problem for God to create something instantaneously.
When God created everything, it would appear to be mature.
For example fully grown creatures and animals, etc, fully mature fruit trees, etc, fully mature Sun, moon, galaxies, etc.
So when we attempt to put an age on the universe, what age do we put on it?

See the first in this series: Does Genesis fail scientific study? Day 1 Part 1 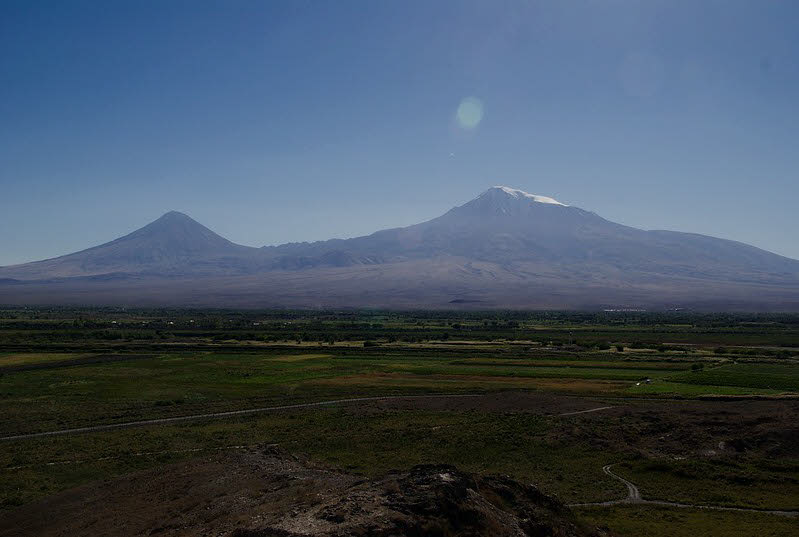 Noah's ark Mt Ararat - where and why. Perhaps Mt Judi in the Urartu region? Why would the Jews say…

Could Noah have built the Ark – he was an Ancient engineer 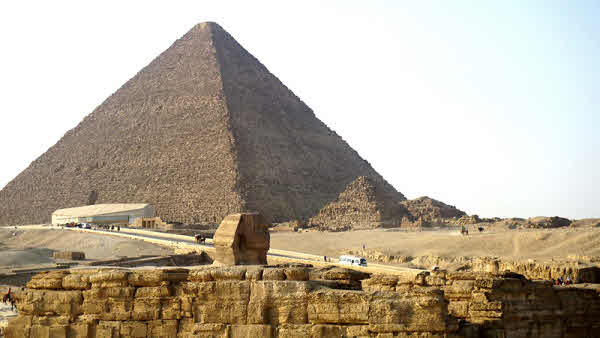 Table of Contents for: Could Noah have built the Ark - he was an Ancient engineer How skilled were ancient…

How to find the articles with similar themes: Tags: Bible unscientific, faith, Garden of Eden, genesis, Genesis and science, Is Genesis scientific, myth