The first of my African Souvenirs are two sets of figures, made from an ebony like wood, probably finished with boot polish.
These also probably come from Kenya.

The right figure illustrates the women’s hard work of carrying water on their head.
On the left is shown the practice by some tribes of piercing and enlarging the ear lobes.

A pair of letter openers.
Note the extended ‘hair-do’ fixed by clay!

A pair of bookends made from soapstone, purchased at Makatapura – where the Central Line begins the long climb up the Rift Valley Escarpment.

All these figures were collected in East Africa, mainly from Tanganyika – now Tanzania, during the early 1950’s. 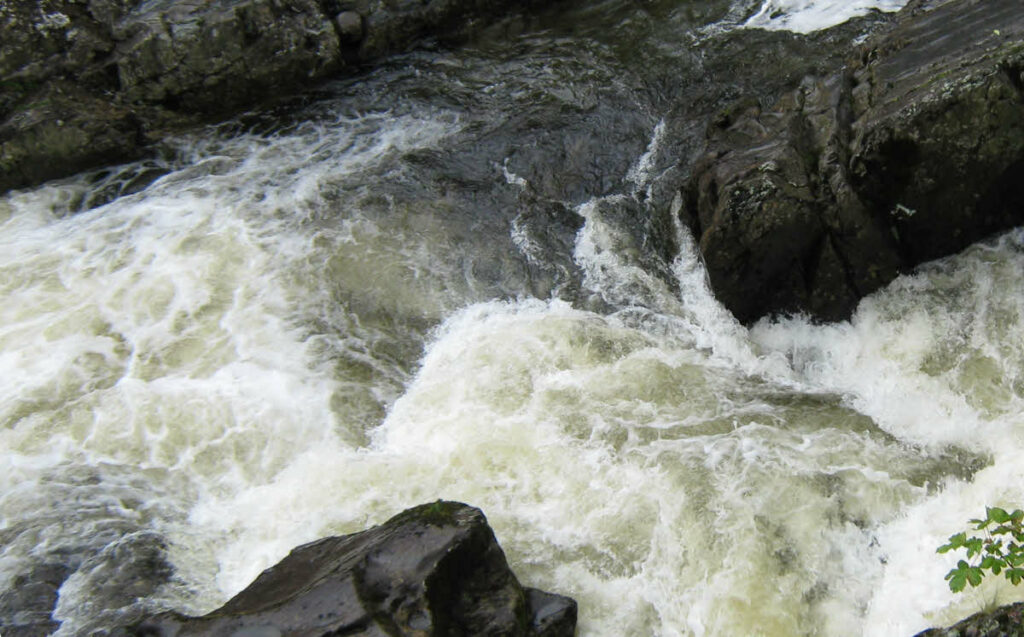 God has said; ‘Never will I leave you; never will …
Read More

[7] Turbulent, out of control lives

Noah had no sail or rudder, I wonder how he …
Read More
[10] A bad short cut down the Muse Escarpment!
Share this article: