Noah’s ark Mt Ararat – where and why. Perhaps Mt Judi in the Urartu region?

Why would the Jews say it was Mt Ararat

and on the seventeenth day of the seventh month the ark came to rest on the mountains of Ararat.”

It is generally recognised that Moses is the writer of Genesis. (By that I mean he took information from other older documents and was also inspired by God. See: Could early man write?

So why did Moses put Ararat as the place where the Ark became grounded – unless it was really true?

What mountains were closer to the Jewish heart

Mt Ararat was about 800 miles away from Mount Nebo where Moses died:

Then Moses climbed Mount Nebo from the plains of Moab to the top of Pisgah, across from Jericho…
And Moses the servant of the LORD died there in Moab, as the LORD had said.”

Surely if the story was a myth, the Jews would have preferred Mount Nebo, or Mount Hermon mountains close to them.

It is as if the dew of Hermon were falling on Mount Zion.
For there the LORD bestows his blessing, even life forevermore.”

So it was most probable that Moses faithfully copied the word ‘Mt Ararat’ from Noah’s original ship’s log.

So you may think that’s sorted then, but there are some problems:
Place names can be very transient over the centuries they can change.
Also the problem is exacerbated when the name is near the borders of several countries and each country has a different name for it!
Ararat is very close to Iran, Turkey, Armenia and Azerbaijan.
And any invading super-power can also give different names to things!
Are we feeling less confident now?

Mt Ararat the cradle of the human race

In the volumes of the Encyclopaedia Britannica it states:

A Persian legend refers to Ararat as the Cradle of the human race; the Persian name for it is Koh-i-Nuh, meaning ‘Noah’s Mountain’.”

Notice that when there was the world wide flood the only survivors were Noah and his family from which came all the peoples of the world.
So rightly can it be said that Ararat was the cradle of the human race.
Noah’s three son’s formed the three main sub-groups of humanity.

Also it is fascinating to see that the Persian name for Mount Ararat is Noah’s Mountain.

‘Faces of the Hamitic People’ by Khamit x Raamah Kush

But where is this Mt Ararat today?

There was a tall, big, mountain in Armenia which was just called big: ‘Baris’ (Mt Baris) which Friedrich Murad in 1901 had written that this was erroneously known as Mt Ararat:

According to Nicholas himself, Mount Baris is in Armenia, above the region of Minyas (i.e. the land of the Mannai).
This description fits the area of Ayrarat [a province of old Armenia that included Mount Ararat]: here we find the ‘big mountain called Baris.’
It is clear that this refers to the highest mountain of the referenced country, i.e. the Masis.
Indeed, one of the various attributes with which the Armenians describe this mountain is bardsr (= high, height) which coincides with the meaning of bares (barez, height; barezant, high).
From this we deduce that the Armenians’ neighbours knew the mountain only as Bardsr (Bares, Baris), the “high one,” which became known, most likely, through the Persians, for whom the name coincided with their divine mountain Hara-berezaiti, also called Bares.
The principal indigenous name for the mountain, in contrast, did not catch on outside of Armenia.
Even today the Masis is known by foreign peoples with different names: the Persians say “Kuhi-Nuh,” the Turks “Agher Dagh,” the Tatars “Dagher-Dagh,” the Europeans, erroneously, “Ararat” (Ararat und Masis, p. 49).”

There is one more very big problem which I didn’t mention earlier and it is this:
The geology of the area has changed since Noah’s day.
Dr. Andrew A. Snelling states:

However, the volcano now called Mount Ararat did not grow until well after the ocean (Flood) waters had retreated. Furthermore, the lavas and ash layers of Mount Ararat date to the time of the post-Flood Ice Age.
This is consistent with Mount Ararat being built after the Flood on top of a dry plateau.
Mount Ararat is thus a post-Flood volcano, which continued to erupt, most recently less than 200 years ago.
Thus, from my perspective as a biblical geologist, I do not expect to find Noah’s Ark on Mount Ararat.
Instead, it must have landed on another high mountain in the region at that time.”

‘Is Noah’s Ark on Mount Ararat?’ by Dr. Andrew A. Snelling [iii]

Is Noah’s Ark on the mountains around Ararat?

We are told in the Bible:

and on the seventeenth day of the seventh month the ark came to rest on the mountains of Ararat*.”

The Ark came to rest, NOT on Mt Ararat but the mountains of Ararat.

Is Noah’s Ark in the region of Urartu?

The geographical area of Urartu surrounded Lake Van, being about 300 miles deep and 500 miles wide.
It included Mt Ararat to the north and Mount Cudi near Cizre to the south.
The actual southern border ran along the river Tigris and had the Assyrian Empire below it.

Genesis 8:4 reports the Ark as coming to rest on the “mountains of Ararat”, but this is prone to misinterpretation, as Ararat was the Assyrian rendition of Urartu, the ancient kingdom centred on Lake Van, meaning the Ark could have come to rest anywhere within the bounds of the kingdom.
According to the Koran, the Ark was deposited on Mount Cudi, hundreds of kilometres away near Cizre.”

Cizre is in the most southerly area of the kingdom of Urartu.
Mount Cudi is also known as Mount Judi.

The names; ‘Urartu’ and ‘Ararat’, ‘Urashtu’ and ‘Ayrarat’ are words that have a common origin descended from the same language:

Urartu is cognate* with the Biblical ‘Ararat’, Akkadian ‘Urashtu’, and Armenian ‘Ayrarat’. [x][xi] …
Mount Ararat is located approximately 120 kilometres (75 mi) north of the kingdom’s former capital, though the identification of the biblical ‘mountains of Ararat’ with the Mt. Ararat is a modern identification based on postbiblical tradition.”

So the mountain that Noah’s Ark settled on; ‘Mt Ararat’ should be somewhere within the region of Urartu.

Mount Judi (Arabic: ٱلْجُودِيّ al-Jūdiyy, Kurdish: Cûdî, Turkish: Cudi), also known as Qardū (Aramaic: קרדו, Classical Syriac: ܩܪܕܘ), is Noah’s apobaterion or ‘Place of Descent’, the location where the Ark came to rest after the Great Flood, according to very Early Christian and Islamic tradition…
but was abandoned for the tradition equating the biblical location with the highest mountain of the region, that is Mount Ararat near Armenia.”

So has human logic moved the site of Noah’s Ark coming to rest upon “the highest mountain of the region”?

Jewish Babylonian, Syriac, Islamic, and early Christian traditions identify Mount Judi or Qardu as a peak near or northeast of the town of Jazirat ibn ‘Umar (modern Cizre in south-east Turkey), at the headwaters of the Tigris River, near the modern border with Syria, and that of Iraq.
Arab historian Al-Masudi (d. 956), reported that the spot where the ark came to rest could be seen in his time, and that it was located at 80 parasangs (approximately 32 mi (51 km)) from the Tigris.
The mountain was historically located in the province of Corduene, south of Lake Van.”

There is no clear cut winner, what do you think?

Noah’s relatives, the Flood and Table of Nations 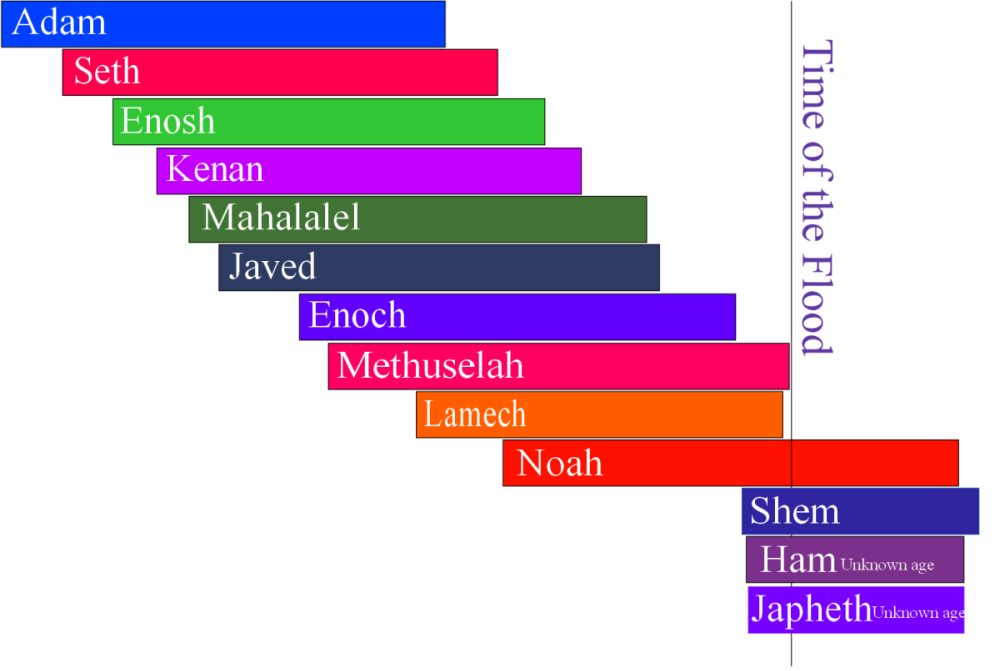 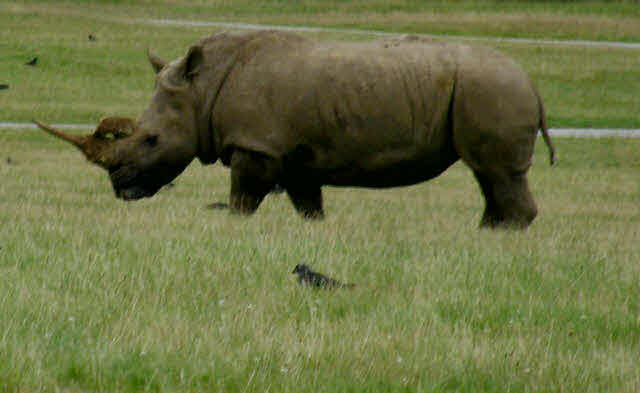 How to find the articles with similar themes: Tags: Ark, Flood, genesis, How reliable are sources in history, myth