Insect fossils look very much the same as modern living insects. Why is that?

Insect fossils appear not to have changed over millions of years, or have only changed a little bit.
How come, for example the cockroach, has not evolved in supposedly 300 million years? It is unchanged.

Whereas other things have supposedly evolved at a tremendous rate.

The Bible tells us:

And God said, ‘Let the water teem with living creatures, and let birds fly above the earth across the vault of the sky.’
So God created the great creatures of the sea and every living thing with which the water teems and that moves about in it, according to their kinds, and every winged bird according to its kind.”

I would suggest that all these kinds were created to be unique and only within these kinds can things change and evolve.

Before the time of Charles Darwin, a false idea had crept into the church—the belief in the ‘fixity’ or ‘immutability’ of species.
According to this view, each species was created in precisely the same form that we find it today.
The Bible nowhere teaches that species are fixed and unchanging.
While biologists debate what constitutes a species, the Bible alludes to a much broader category, called a ‘kind.’
The biblical kind often includes many different species, but they still belong to the same family….
Evolutionists seek to explain the origin of species from a single, hypothetical, primordial life-form by means of progressive change and natural selection.
When God created the kinds, He frontloaded them with genetic differences—with the potential to form all sorts of new species and varieties.”

Answers in Genesis [i] 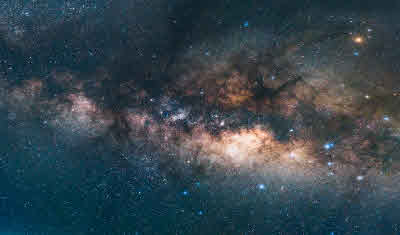 How old are the stars and the universe? 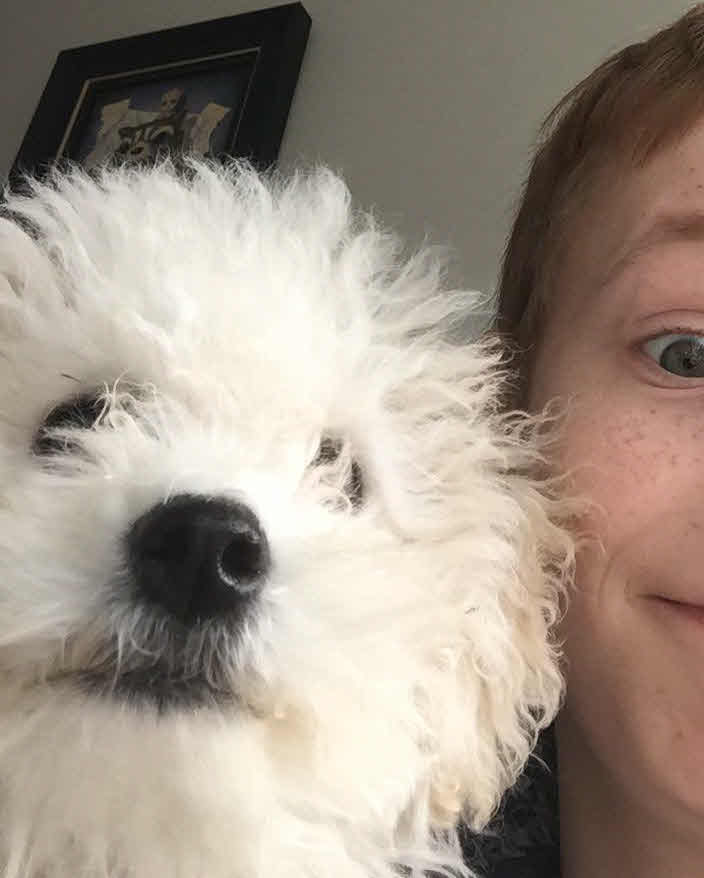 Do dogs prove evolution and are Bible kinds species?