This idyllic childhood came to an end on 3rd September 1939, when war was declared against Germany.
Yes this was my real life story 1939.

A few weeks before the outbreak of hostilities during the summer holidays, my Mother and I left London, never to return, and travelled to Buckinghamshire to stay with my Haydon grandparents, and so that I could be a bridesmaid for my Aunt Edna’s Wedding to Robert Brown on 3 September 1939 (see picture below).
I believe that she made the dress for me to wear, which was pale turquoise, and her dress and jacket were in the same colour, with wine red hat, gloves etc.

Uncle Bob was a craftsman in wrought iron, and together with his brother, David, owned a blacksmith’s forge in the village of Chalfont St. Peter.
As well as shoeing the occasional horse, Bob designed and made gates of intricate design, one commission being from the then Duchess of Kent, whose residence was in Iver, Bucks.
A commemorative plaque can also be seen in the village which was made by Bob.
They also made lampstands, grates and the tools for open fires.
I used to love to watch them at work in the forge, using bellows to bring the fire up to heat, and in later years, using acetylene welding equipment.

Edna was the fourth Haydon daughter, and was in her thirties at the time of her marriage.
They had a new house built for them up Joiner’s Lane, which was not far from the forge.

My grandfather had been Baptist Minister at Gold Hill, Chalfont St. Peter from 1928 to 1932.

After he retired in 1935, he and my grandmother came back to live there in a detached house overlooking Gold Hill common, called ‘Hampden’, (after the Puritan John Hampden)? 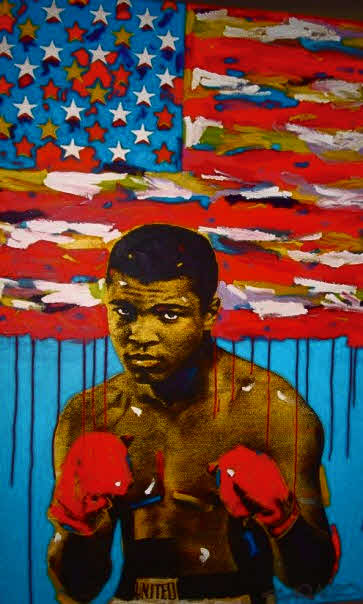 Will Jesus say “Well done!” to us on how we relate to others? 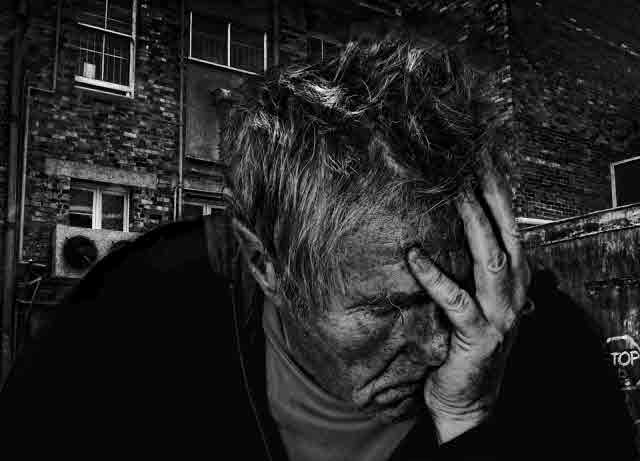 Have you ever been so desperate, in an impossible situation, …
Read More