Continuing my real life story 1951, my step-mother, Moya, used to arrange the flowers in the Parish Church occasionally, and one day she asked me to go to buy some chrysanthemums from the Reason brothers, who worked Lord Rayleigh’s walled garden at Terling Place as a small-holding.

They also rented a field in the village, where they grew flowers and outdoor tomatoes.

So on this Friday in October 1953, Roy and Ted were working together forking manure into a wheelbarrow – most romantic!
After Roy fetched the Chrysanths, he said to me “I am soon going home to jam sandwiches and Beethoven”.
So I realised that, like me, he loved classical music, and it was definitely love at first sight!

It was very difficult for us to meet on our own, as Daisy, his mother was extremely jealous.

In the early days, before the family accepted me as a “friend”, there was a theatre trip to London, organised by the local Conservative Association, of which Roy was a Committee member.
I got on the coach and sat towards the front.
When the Reasons got on, Roy sat down next to me, which was very brave of him!
His Aunt May and Ted went towards the back, and she was calling out “Roy, Roy, come and sit here”, but he pretended to be deaf!

Daisy was staying with her daughter, Jess, and her family this week, so she was not on the coach, but she and Jess met us in the foyer of the theatre and also came to the show, which was a comedy, “Sailor Beware”.

I can still remember Jess’ astonishment when she saw me with Roy! She realised what a tough time we were all going to have if we continued with the courtship.

I used to be invited to an evening meal, usually once a week, at the Reasons’ tied cottage, owned by Lord Rayleigh.

Aunt May was a lovely cook, and I used to look forward to this.
She had lived with George, Roy’s father, and Daisy for years.

After the meal, Roy, Ted and I used to play cards, usually Canasta, while Daisy and May did their knitting, and George went out to their large kitchen, where he made wooden toys to sell to a toy shop in Chelmsford.
Also, and in this, the whole family were involved, he made plaster novelties to send to his son-in-law, Leslie Arthur, who owned a florists’ sundries business in London, which comprised a factory and shops. 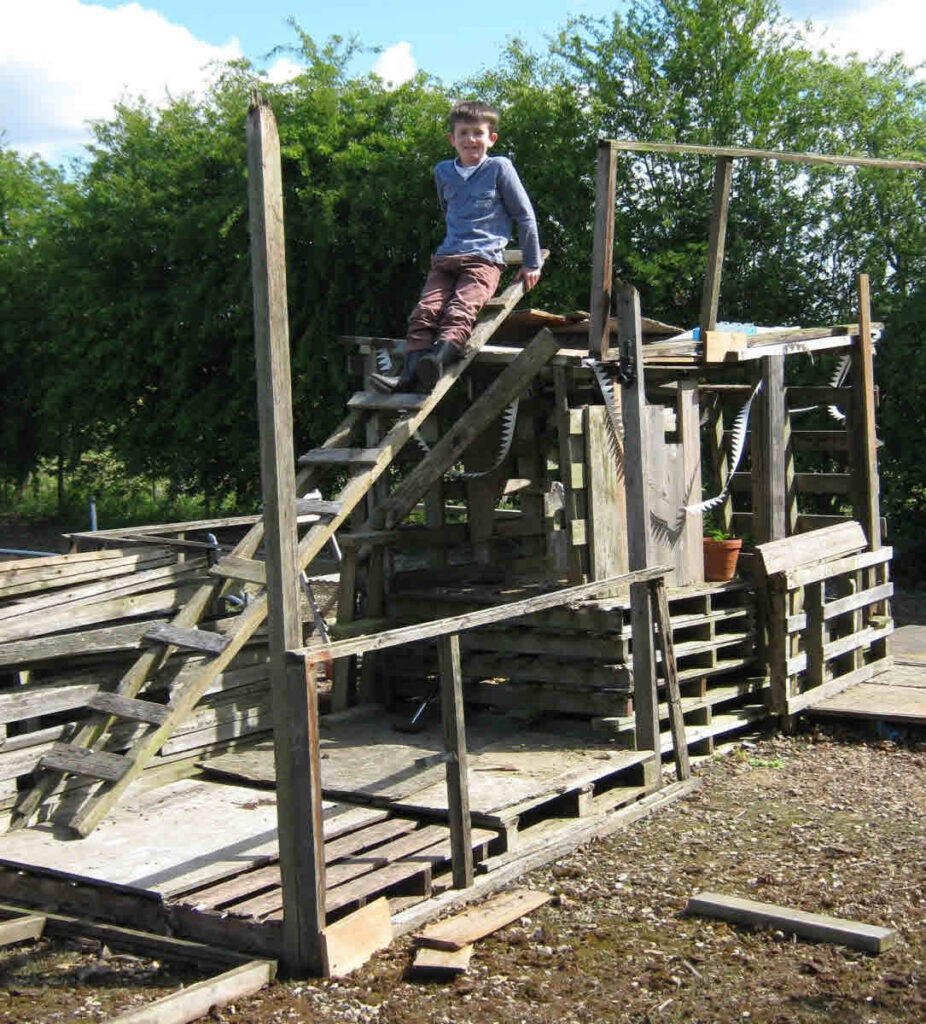 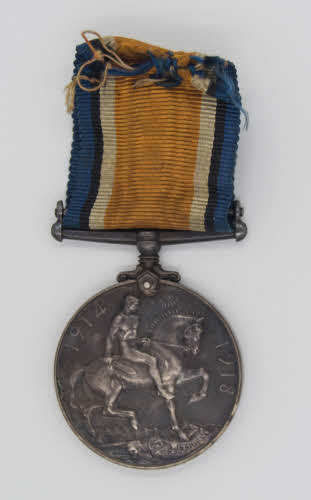 Who is good? The young man thought he was good …
Read More