Real life story 1955, our first home at Terling was a new Council House, (the picture above shows the house in 2018 and it looks just the same except that two large Hydrangea’s have been removed at the doorway).

But we left after seven months, as the market garden could not support another family, as by this time I was pregnant, and Roy got the job as Manager at Harry Church’s Nursery at Witham, just a few miles away.

Roy had known Harry for a few years as, when Roy was demobbed from the Army in 1947, he had gone on a Government scheme for members of the Armed Forces, who wanted to train for various skills to fit them for civilian life.
Roy had always wanted to do horticulture, so he applied and was sent to Church’s Nursery for one year, where he was paid £3.00 per week, attending Writtle College for lectures on one day each week.

In October 1956, Peter was born, and I used to push the pram out on to the Nursery for a short while in the afternoon, and I helped to pick the multi-coloured heads of Helichrysum plants which, together with blue, yellow and white Statice, were used in dried flower arrangements, and supplied to florists, I think in Witham.

Without Roy working on the smallholding at Terling, it became impossible for Ted to continue on his own, so he also came to work on Church’s Nursery as a general maintenance and handyman, and helping with the crops also.
He stayed there until he retired.

Roy had transferred the tenancy of the Council house over to the Reasons, so they were happy to live there. 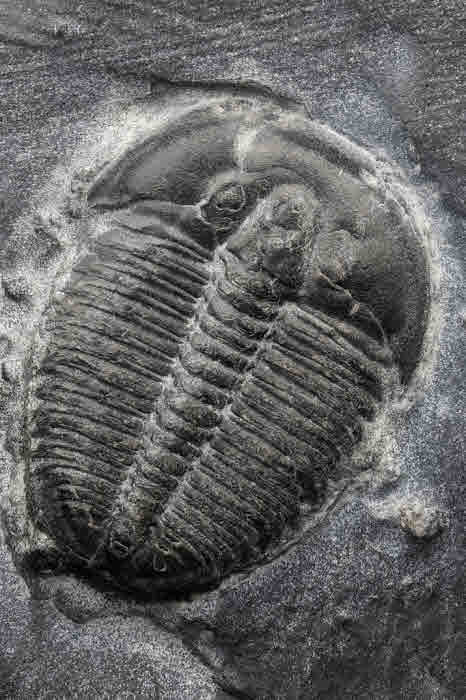