We eventually moved in the summer of 1972.
Roy had to lay a concrete roadway, erect a large packing shed which he bought second-hand, and a smaller shed to house the second-hand tomato grader.

In a year or two, we sold 3+ acres of the land to John and Wendy Malster, who had been our neighbours on the L.S.A. and who also wished to become self-employed.
This was a good arrangement, as we reciprocated help, especially for one week’s holiday a year, which was all we could manage.

My step-mother, Moya, who had moved down to Birdham, near Chichester West Sussex, after my Father’s death, sadly died herself in January, 1971, so she never saw the new bungalow and Nursery.
However, Roy’s father did see the plot of land in 1970, but he sadly died in the May of that year.

When we first moved to Harts Lane, Peter was still at school, and he used to cycle down the lane, leave his bike at a cottage, and then catch the school bus.

When he left school, he started work at Kent Blaxill, a builders’ merchants in Colchester, to do a Management Course.

However, after a year, he decided to go into horticulture, so before attending College, he had to do a year working in the grounds of Colchester Castle, where they raised their own plants for the flower beds.

Following this, Peter did an O.N.D. Horticultural Diploma at Writtle College, near Chelmsford.
He boarded there, and came home every week-end.

During his second year in 1976, he worked at Blooms’ Nurseries, near Diss, Norfolk, and after graduating, they had a position for him there where he stayed for seven years. 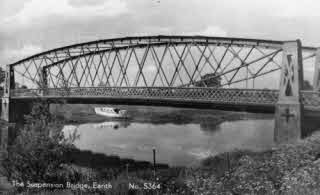 1930’s Earith getting to school and learning about farming

In 1930’s Earith the causeway was flooded, as it usually …
Read More 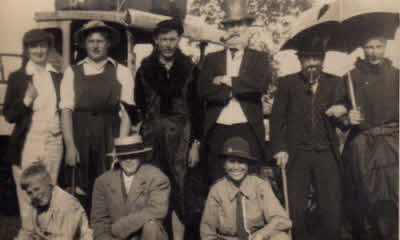