Skip to content
Table Of Contents for: Is it time the clergy had a ‘uniform’ revamp?

I have on a number of occasions heard people comment on the clergy vestments (including Bishops and Archbishops) – things like:

Should a Minister of Religion have a uniform?

Is it good for a minister to wear a ‘uniform’ that is instantly recognisable by the general public?

I think that the general public would answer ‘yes’. A good argument for this is put forward by Ken Collins [i].

But the use of a clerical collar, or similar is sufficient for this purpose.
Vestments go beyond this primary goal.

What is the history behind the vestments?

Early Christianity:
The first four centuries of Christianity did not involve a special robe, tunic, vestment or other garb for members of the clergy… Over time clergy vestments became richer and made of costlier materials, and beauty played a larger role in church garments.

Reformation:
A new style of pulpit wear took hold during the Reformation era, called the Geneva style.
This style, still in use today, was based on Academic Regalia for doctoral graduates…
rather than the secular fashion of the day.
It is at this time that the four basic types of gowns were established which remain today:
clergy robes, choir gowns, academic robes, and judicial robes.”

From this we can see two important points:

What did Jesus and his early followers wear?

Below is a quote which I personally do not agree with:

In many places, people walked up to Jesus out of the blue, addressed Him as ‘teacher,’ which the New Testament informs us is the translation of the word ‘rabbi’…
The only explanation is that they knew by the way He was dressed.
When they addressed Him as a rabbi, He must have been dressed like a rabbi.”

I think the only conclusion is that they observed Jesus teaching with authority and therefore they called Him Teacher ‘Rabbi’.
Also as we have already seen, that ‘for four centuries there wasn’t any special ‘uniform’ for members of the clergy.’

Are the clergy vestments culturally relevant?

I am of the opinion that ‘frills’ and ‘frocks’ put the clergy into a irrelevant place and out of touch with the general Public.

What do you think? 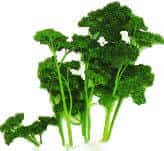 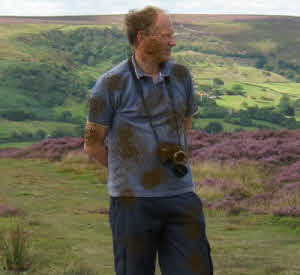