Part 2 Communion and the Last Supper:

How did Jesus introduce the concept of Communion?

In part 1 we looked at how Jesus introduced the Communion by having a Passover Meal, and we looked briefly at how the Passover Meal has now become the Seder Meal.

We see the Communion meaning when we see Jesus at his last supper with his disciples.
He was celebrating the Passover meal and Jesus would certainly have seen this as a celebration of spiritual freedom, even though he knew that he was about to die on a cross.

Firstly, who was there at this Passover meal?

Talking about who would betray Him Jesus said: “It is one of the Twelve” [1]

This implies that there were more people present than just the twelve disciples.
There were probably women there and possibly children.
After all, the Jewish Passover does include children in the ceremony.

The Passover Meal is a picture of freedom: 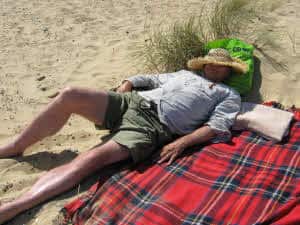 When the hour came, Jesus and his apostles reclined at the table.” [2]

The Passover meal celebrates being redeemed out of Egypt.
Egypt is a Biblical symbol of being ensnared by this world.
So Jesus would certainly have seen this meal as celebrating spiritual freedom.

For God has rescued us from the dominion of darkness and brought us into the kingdom of the Son he loves, in whom we have redemption, the forgiveness of sins.” [3]

Related Posts[1] What is Communion, is it the Passover Meal?