Do you follow celebrities, sports people, etc? Who do you think is great?
Perhaps it’s a singer, or an actor.

What is it about them that makes you want to be like them?

A lot of the attraction for that person can be due to all the advertising and hype.

They become amazing because of all the publicity they get on TV, on the internet and in the magazines.

I like Zulie Rane’s blog on: “Why Celebrities Aren’t Worth Your Follow: The psychological reason you should unfollow all celebrities on social media.” She says:

We’re surrounded by rich, famous people who have nutritionists, dietitians, personal trainers, hundreds of dollars’ worth of daily skincare routine products, airbrushing, and plastic surgery, nearly none of which they show to us on their social media.
It’s unachievable, but invisibly so.
We feel like we know everything about them, so we believe if we just stare hard enough, pay attention for long enough, believe with enough gumption, we can be like them, too.
Even though our brains know better, that doesn’t stop us from staring and hoping that we could be like that too, if we could only crack the code.
Pair that with the highlight reel of social media: people only post the good stuff about their life.
You won’t catch an influencer telling you about their raging diarrhoea — you’ll only see the gorgeous shots of a holiday on the beach.”

But what publicity machine did Jesus have? …

He didn’t have the TV, Web and magazines. But people still followed Jesus!

He said: “Follow Me.”
Okay, many didn’t and others followed for only a short time.
But don’t you think that it is surprising that anybody followed Him at all?

Imagine going up to people and saying “follow me!”
How many would follow you or me – probably none!

How come?
Because He is the Son of God –  He’s perfect.

Imagine you are a little child and your mum has made a wonderful, tasty, iced cake celebrating Christmas and it will be eaten on the next day.
Then, when everybody had gone to bed, you creep down in the semi darkness.
And you try a little piece of it, … and then a bigger piece.
Then your mum suddenly turns the light on! You’ve been caught!
What do you do? You either:

His perfect life was like a bright light.
People felt that their lives were suddenly laid bare before God.
They only had two choices, either:

Nothing has changed, we all now have the same choice as them.

Those that followed Jesus then, and those that follow Him now, love Him.
The reason is because He is the only One who can forgive our self centred lives.

If we willingly follow Him, He becomes our new Master, and our Lord.
Do you want to be a follower of Jesus Christ? 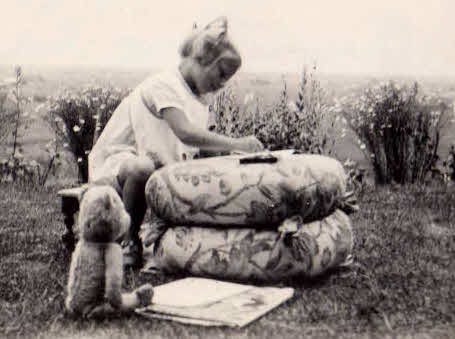 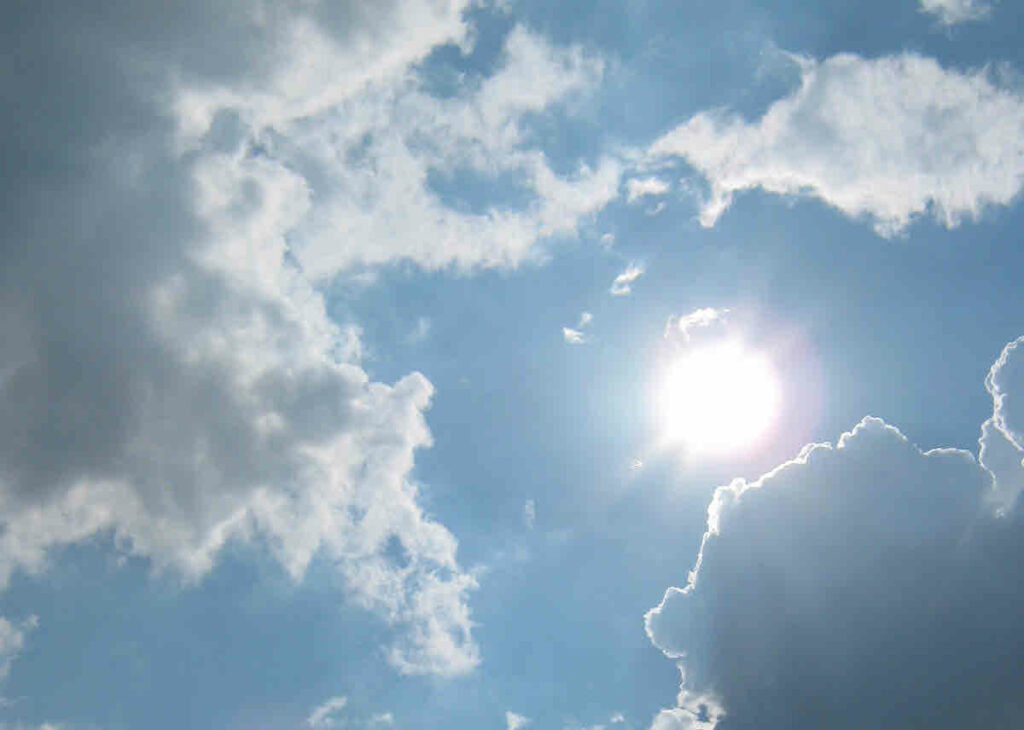