Seeking adventure and escaping taxation, I spent 12 of my younger years in Kenya, Tanganyika and Uganda and saw a side effect of East African Colonialism.

Although not an active churchgoer, I soon realised that the African was much closer to God than we ‘Imperialists’.

Their simple tiny churches were much better attended than ours and, despite poverty and hardships, had a touching faith, humility and inner confidence.
Mission training was its basis. Throughout East Africa, every known Christian denomination had a station somewhere.
Priests and lay brothers – always known as ‘White Fathers’ – tore about the roads on motor bikes, white robes and rosary beads flying at the head of a trail of dust.
Away from the towns they were the only source of education and medical care for the local population.
Builders, carpenters, plumbers and painters all trained in mission workshops and churches.
The best clerks and typists (with plain glass spectacles to create the ‘right appearance’) spoke with a Scottish accent – from the Presbyterian mission schools in Nyasaland.

Expatriate civil servants and employees earned home leave after two or three years, but the stint was seven years for missionaries. Rules, abstentions, restrictions and liberties varied from one order to another, but hospitality to the stranger was common to all.
One particular order could take alcohol, but only when offering a drink to a guest.
Good manners decreed you changed your drink each round, enabling each brother to ‘join you’ in his favourite tipple – that′s ‘mixing them’!

Missionaries were not often seen in towns, their presence being most effective deep in remote areas, spreading the Word.
Since Henry Morton Stanley met Dr. David Livingstone on the shores of Lake Tanganyika, the Holy Spirit seems to have flourished in richer ground than Europe.
For all their post-Colonial troubles, depression, suicide and divorce are lower in Africa.

Is history repeating itself? Our new Ugandan Archbishop of York is already tasting racial persecution, as did the first missionaries to Africa.
Will Africa send missionaries to Europe?
There seems to be plenty of work in store for them! 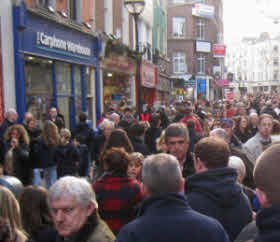 Do you feel that this world isn’t really you? If this …
Read More 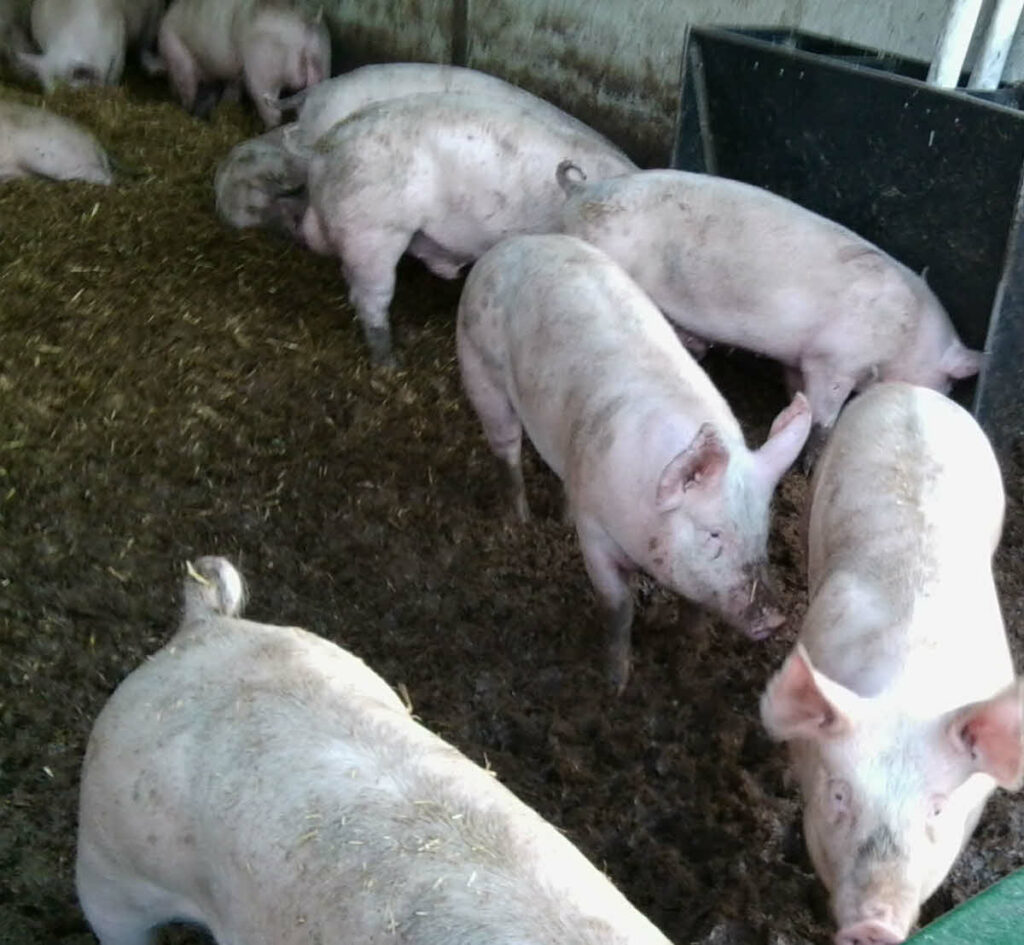