Skip to content
Table Of Contents for: Gays can’t stay at Bed and Breakfasts or hotels?

Isn’t it judgemental to say: “Gays can’t stay at Bed and Breakfasts or hotels”.
But that has happened.

How many people have been turned away from a Bed and Breakfast for being: Greedy?

Or denied entry because they are an angry person?
Yes someone can be turned away for shouting at the proprietor, but how about for living an angry life?

Are some sins ‘acceptable’ while others are not?

So, some Christians say that Gays can’t stay at B & B’s or hotels, but greedy people can, so can angry people.

Are these ‘things’ on the same level?
Does God really see any one of these as being worse than the rest?

Some people think that Gays can be banned – I’m thinking of two cases (2008 and 2010).
John Wadham, a director at the Human Rights Commission, said the hotel was a commercial enterprise and subject to community standards, rather than private ones.

But it has been said that you have a right to choose what happens under your roof.
Well yes within reason, if it is our own private house.
But as soon as it is a Bed and Breakfast or a hotel, that makes it a place of business and so it becomes subject to community standards – whether the proprietors agree with that or not.

My thoughts on this are: If anybody wants to ban a Gay couple from a B & B then why don’t they ban a greedy person or an angry person?
(I could also add an unmarried couple onto that list – but that broadens the topic too much.)

The answer may be that greed and anger are ‘not so bad’ in some people’s eyes, well let’s quickly look at them:

By greed I mean a desire for wealth, status, and power.
The Bible is very direct on this:

and greed, which is idolatry.”

Yes, the desire for wealth, status, and power is idolatry, to which the Bible says:

The acts of the sinful nature are obvious: … idolatry … selfish ambition, … I warn you, as I did before, that those who live like this will not inherit the kingdom of God.”

There is good anger and bad anger – the former can be expressed in a good way when, for example, children were known to be in a situation where they were being abused by grown-ups and nothing was done to stop it.

Bad anger is the normal self centred reaction and Jesus puts this anger on the same level as murder!

Why do a few Christians want to point the finger at Gay people?

Are Gay people worse than greedy or angry people, or adulterers, etc, etc?

I just don’t see Jesus excluding certain people, He was always in amongst the ordinary people, and spending time with those who didn’t attend the Temple.
He met people at where THEY were.

The only time Jesus remotely went ‘bashing’ was towards the religious hypocrites, the people who promoted lots of laws but actually they themselves didn’t submit to God, nor honour Him.

On one occasion Jesus really laid into them and gave them a bashing:

Wow, that is fierce stuff.

But Jesus was gentle, non-judgmental and compassionate when he met and dined with prostitutes, tax gatherers and people known as ‘sinners’.

How do we match up to Jesus’ attitudes? 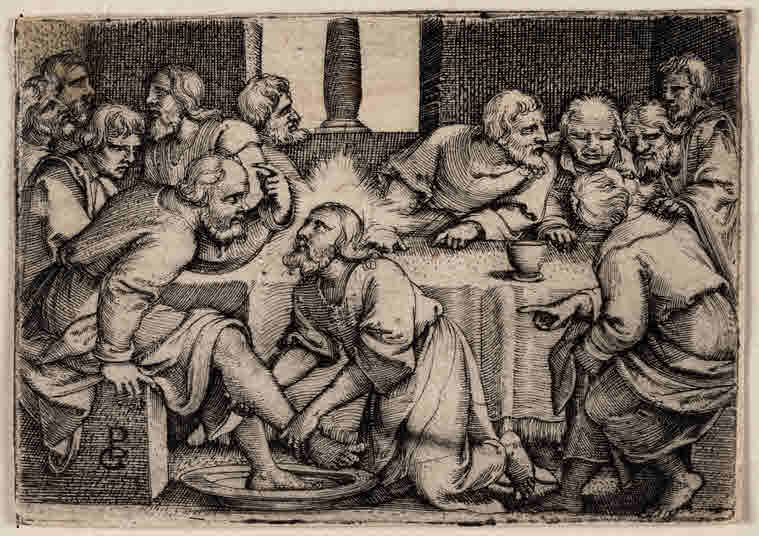 Table Of Contents for: A return to early Church worship?What …
Read More 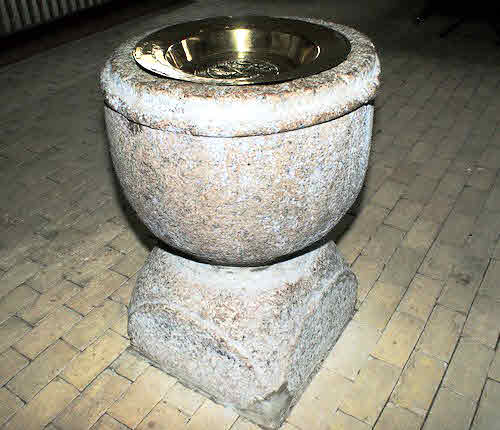 Baptism meaning: There are different ways of getting baptised and …
Read More

[i] Image adapted from: Man Clutching Moneybags While Banks Collapse by Emmanuel Wyttenbach is in the Public Domain