Many would say that the Bible is unscientific.

What’s the Bible’s view of the earth?

During the creation in Genesis it tells us that God:

If you had a blob of red plasticine and a blob of blue plasticine pushed together on a table.
Then you separate the red plasticine from the blue and leave them both on the table.
Both are present at the same time.
That’s a no brainer!
But now relate that to separating light from the darkness:

That is such an interesting phrase!

It implies that light and darkness, day and night are both present at the same time on the surface of the earth.
Early man probably wouldn’t have appreciated that concept.

But day and night being on the earth at the same time was only fully realised when astronauts were able to look back at the earth and see this for themselves.

Light and darkness, day and night are both present at the same time on the surface of the earth! 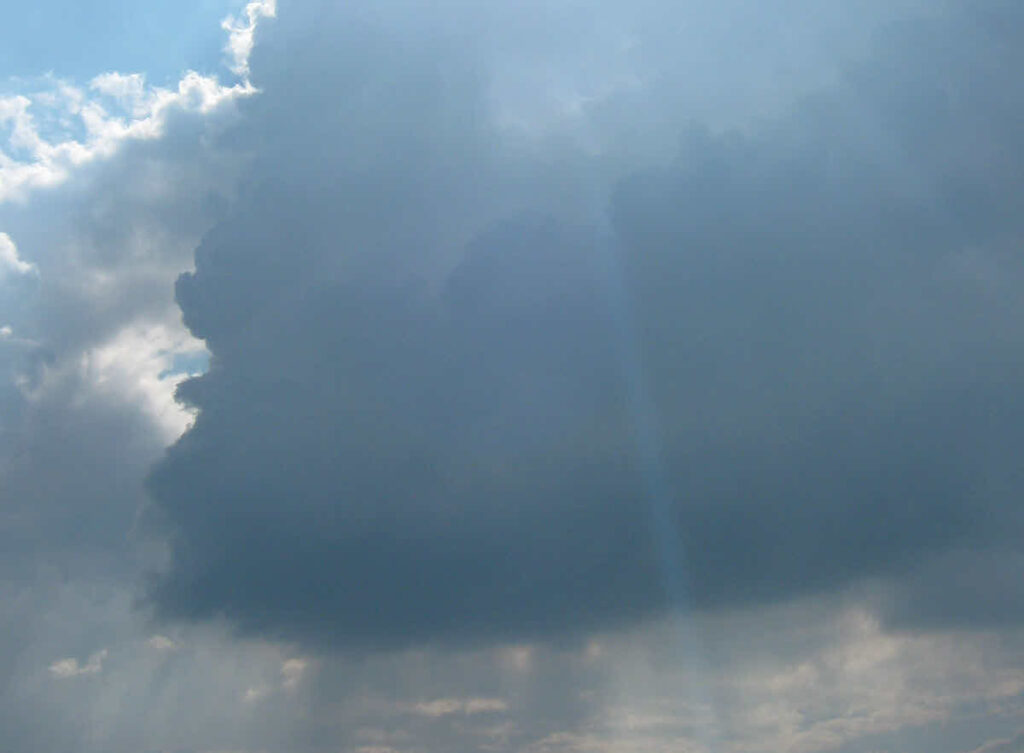