Skip to content
Table Of Contents for: Jesus the wild prophet?

Jesus was seen as a prophet

‘Jesus the Prophet’ – is this an image we have of Jesus?

The word ‘prophet’ can create a picture in our mind, of a rugged man, dressed in rough clothes, and shouting out warnings from God.

Jesus didn’t really fit that picture.
But, it is interesting to see that the people of that time, saw Jesus as a prophet.
When Jesus raised a dead young man from out of his coffin, the crowd were all filled with awe and praised God and said:

A great prophet has appeared among us, God has come to help his people.”

Then when Jesus entered Jerusalem, with the crowds shouting hosanna the whole city was stirred and asked, “Who is this?” the crowds answered,

This is Jesus, the prophet from Nazareth in Galilee.”

Whether the people agreed with Jesus or not, they did see Him as a prophet.

What is a prophet?

What does the word ‘prophet’ mean? Well, the dictionary states:

One who foretells future events, a revealer, or interpreter of the Divine will.”

When someone looks at Me, they see the One who sent Me.
I have come into the world as a light.”

For I have come down from heaven, not to do My own will, but to do the will of Him who sent Me.“

And if that is not enough, one of Jesus′ Names is: ‘The Word of God.’
So, yes Jesus does reveal what God′s will and purposes are.

Throughout history, most of the Jews have looked out for a very special Prophet, and some are still looking even today.
In Deuteronomy Moses said:

The Lord your God will raise up for you a Prophet like me, from among your own people; you must listen to everything He tells you.”

They even believed that this prophet would be born at Bethlehem, and this became a stumbling block to some of them, because Jesus lived at Nazareth in Galilee.
When the crowds were discussing whether Jesus was THE Prophet or not, the Pharisees said to the crowd:

Are you from Galilee too?
Look into it, and you will find that the Prophet, does not come out of Galilee!”

And earlier, the people in the crowd were saying:

How can the Messiah come from Galilee?
Does not Scripture say that the Messiah will come from David’s descendants and from Bethlehem, the town where David lived?”

They were referring to the prophet Micah who wrote:

But you, Bethlehem Ephrathah, though you are small among the clans of Judah, out of you will come for me one who will be ruler over Israel, whose origins are from of old, from ancient times.”

If their minds hadn’t been so hostile towards Jesus, they would have discovered, that Jesus was in fact born in Bethlehem.

So back to the Deuteronomy passage, this is Moses speaking, teaching them what God had said:

The LORD your God will raise up for you a prophet like me from among you, from your fellow Israelites.
You must listen to him…
I will raise up for them a prophet like you from among their fellow Israelites, and I will put my words in his mouth.
He will tell them everything I command him.
I myself will call to account anyone who does not listen to my words that the prophet speaks in my name.

From this we can see that this Prophet would be raised up from among them.
This speaks of Christ′s birth, He was One of their nation, a Jew.
He lived among them, Emmanuel – God with us. God living among His people.

Moses said that the Prophet would be like himself, so in the next article we’ll look at some of the similarities: The prophet Jesus is greater than Moses

[i] Wise men image: thanks to The Pictorial Dictionary published
by The Educational Book Company, London 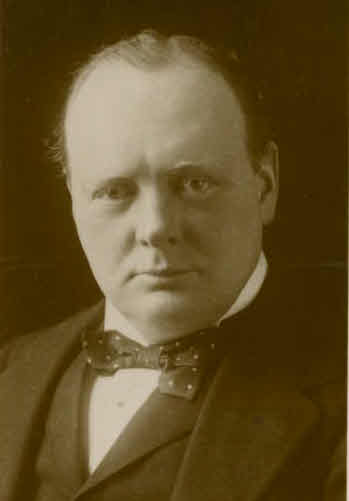 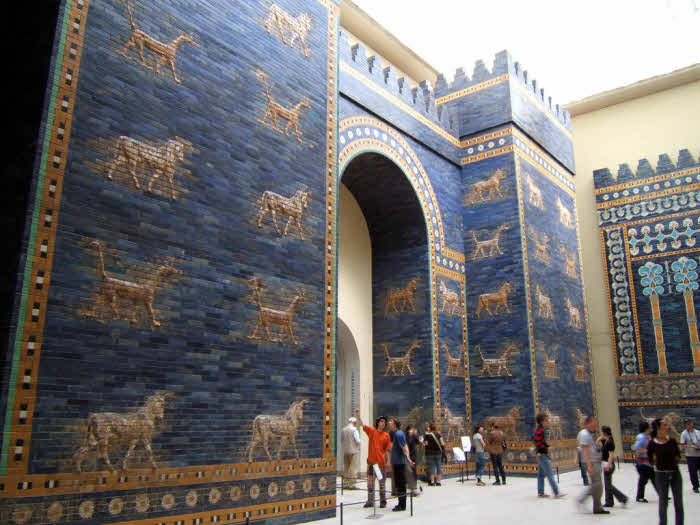 Timeline leading up to Jesus Christ