Too shy for the camera, or perhaps not:

A Roan Antelope in the Southern Rhodesia Game Reserve, is shy and elusive – it’s a handsome beast.

The shot below was taken from the Land Rover, one whiff of human scent and they are away before you can lift your camera!

1962, on leave from the Tanganyika Police Services. 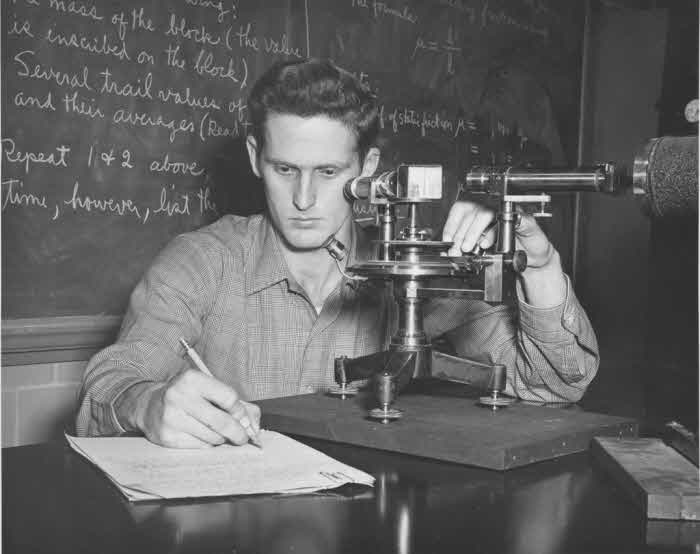