These figures purchased in the 1950’s, use a heavier wood (than the two earlier posts), darker toned; finish enhanced with polish.
They probably come from Kenya.

Three Rhinoceros. The ‘two-toned’ effect of one shows both heartwood and outer wood.
Female Rhino horns are longer than the males.

Another Tortoise. Heavier than the previous one (in an earlier post), makes a good paperweight.
The hard wood is not suitable for hot poker-work.

All these figures were collected in East Africa, mainly from Tanganyika – now Tanzania, during the early 1950’s. 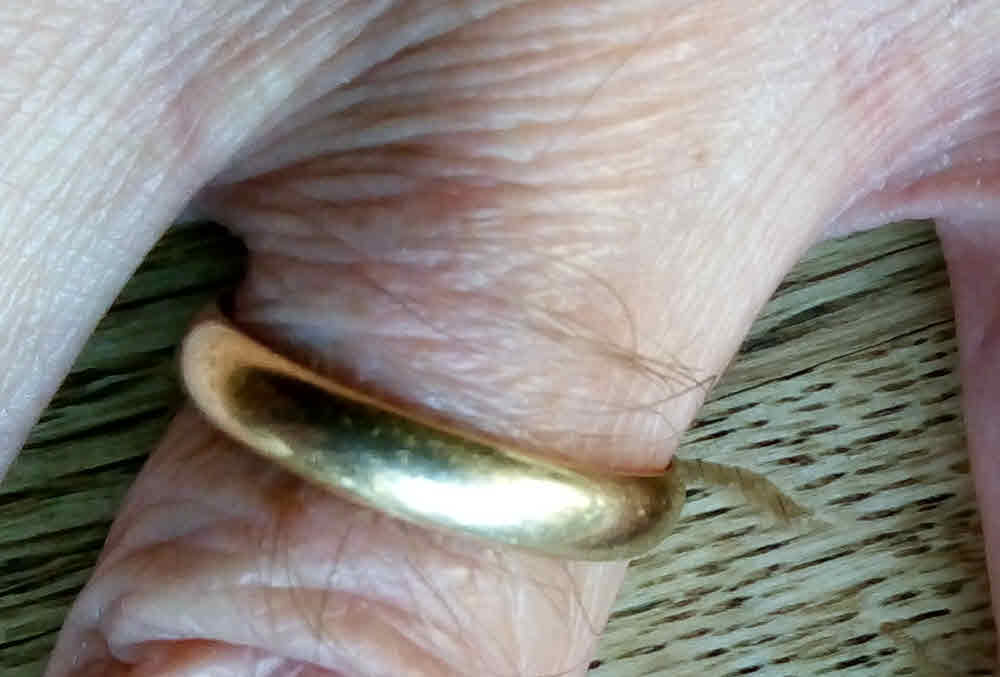 Can Christians divorce and remarry?

Can Christians divorce and remarry? Think about Jesus, did he …
Read More 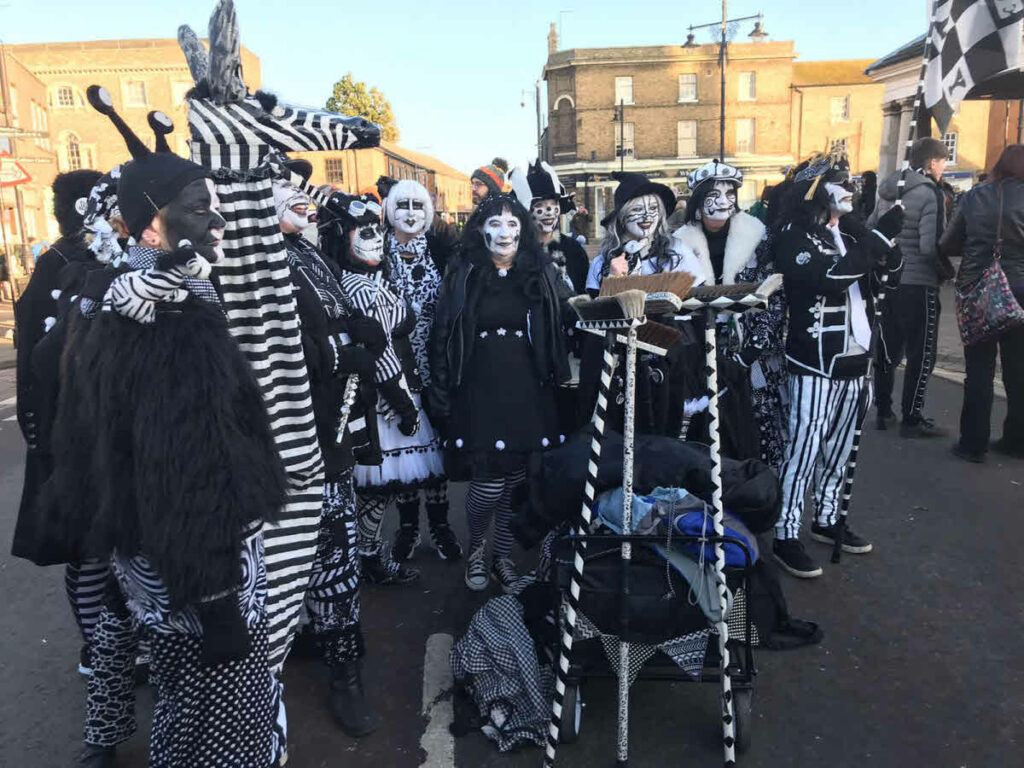 [2] Conscience meaning – can we trust it?

Is our conscience right? Is it wrong to ignore your …
Read More
[10] A bad short cut down the Muse Escarpment!
Share this article: