Two days on the road on this Tanganyikan safari, 500 miles more on the clock, frequently below top gear. The roads were in fact just dirt tracks and all for just two hours work at a remote site.

Windscreen, sunglasses and throat full of dust and the sun now lowering into my eyes, but three hours more should see me home.

Press on. No! Why not visit old J.D.? His work camp and caravan was just 15 miles from here by ‘bush bashing’.
So I turned off. He would be pleased to see another face, exchange news, etc and so said his smile as I drew alongside.

Two happy men enjoyed a ‘Sundowner’ on the steps.
The first pint cleared away the dust so that the second could ‘work wonders’.
Twilight transition is brief in the high Savannah, leading to a breathtaking blaze of starlit splendour unknown in light polluted skies.

Silence except for a choir of cicadas and the cheerful chatter round the work crew’s campfire.
Their Bwana was a good shot so their barbecue had the luxury of fine meat unavailable in the poshest Continental restaurant … and a Bwana with company is in a good mood!

Our fire died down.

“Joe, there’s a spare bunk in the van, you can spend the night here.”
Tired, but suitably equipped, I unrolled the sleeping bag and was very soon away.
In Kenya the 9mm automatic would be tucked in too, but no need for it in Tanganyika.

An hour or so later: Awake! … Smoke! … Fire?
‘Get back to sleep; it’s the crew and their camp fire, still rejoicing.’

Another hour. Awake again, more smoke, but no fire and the crew silent now. Sleep again.

And again! Choking this time and definitely not from wood smoke!
No life in the crew area – but J.D.’s bunk at the other end of the van …? ‘That’s not Fireflies!’
I grabbed J.D. in his smouldering blankets, pushed him down the steps and rolled him in the dust.
No protest or resistance, thanks to South African brandy!
Just a mumbled apology and “Thanks Joe, this is the third time.”

Yes you have it: a ‘last’ cigarette in bed. Well, almost!

I never saw him again. Was it ‘my’ decision to turn off the road? Suppose I had pressed on?

In his heart a man plans his course, but the Lord determines his steps.”

In Swahili (or Kiswahili as it is known locally) ‘Safari’ means any kind of journey – including your trip to your postbox!

There is a time for everything, and a season for every activity under heaven.”

From my diary, November 1960, on safari in a departmental Land-rover, Central Tanganyika. 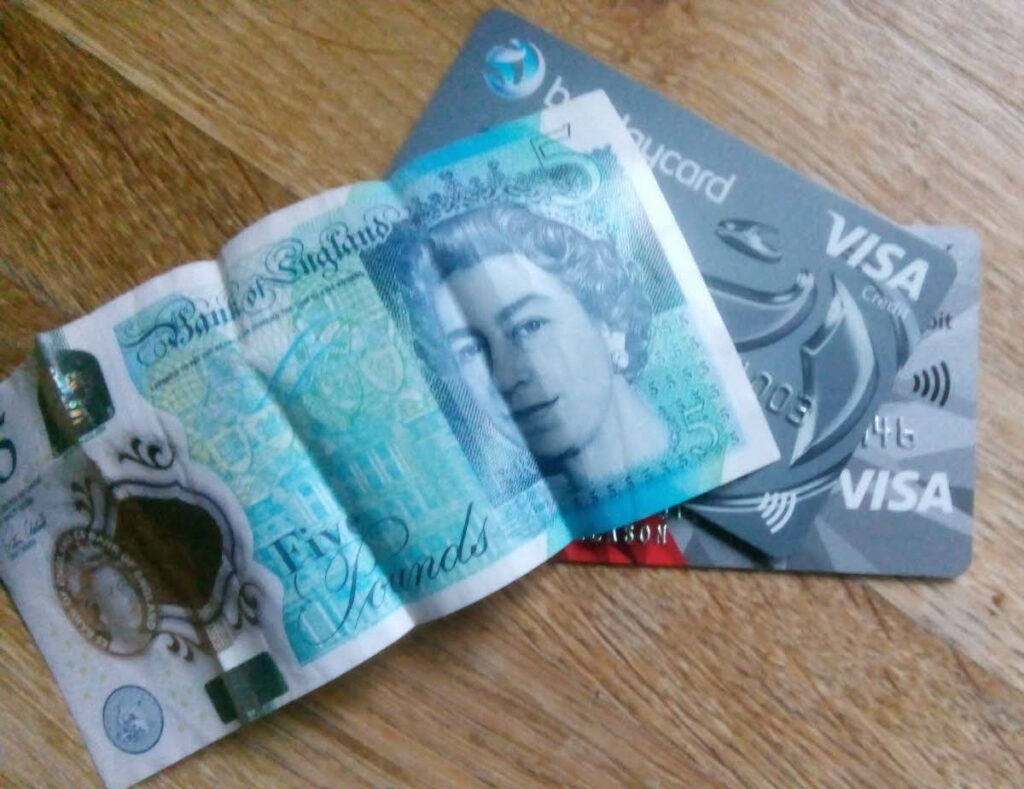 [1] What charity should I donate to?

How does anyone choose? What charity should I donate to? …
Read More 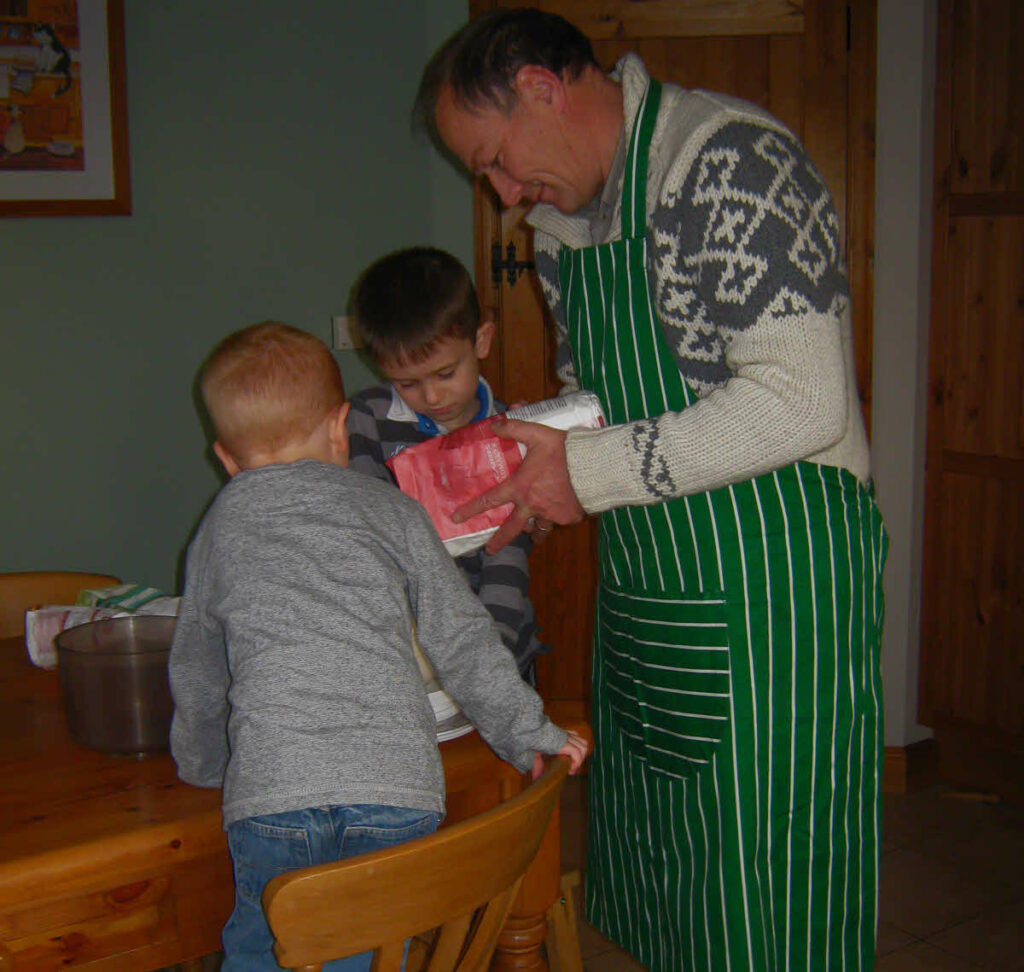 If we are believing and trusting Jesus Christ, then that …
Read More