Jesus had just started His public ministry when He came to a crossroad with four different routes.
We too face can the same crossroad.

If you are the Son of God, tell these stones to become bread.”

It is quite legal to satisfy our creature comforts.
When we are hungry we eat, when we are tired we sleep, etc.

But Jesus would not be a servant to His human appetite – He would decide when and where or not at all.
A mind dominated by appetite will be overpowered by earthly values and concerns.
That is any appetite – not just referring to food.
Paul wrote to the Philippians,

For, as I have often told you before and now say again even with tears, many live as enemies of the cross of Christ.
Their destiny is destruction, their god is their stomach, and their glory is in their shame.
Their mind is on earthly things.
But our citizenship is in heaven.
And we eagerly await a Saviour from there, the Lord Jesus Christ,”

Where was Jesus’ mind?
Was it on earthly things, or heavenly things?
Jesus answered the Tempter’s voice:-

It is written:
‘Man does not live on bread alone, but on every word that comes from the mouth of God.’ “

He rejected the idea of going down that pathway of putting bodily needs in first place.
How important is the Word of God to us?
Are we the master of our appetites?

Second temptation – Put on a show!

Put on a show for the benefit of the Kingdom of God!
That will make you look good.

Then the devil took him to the holy city and had him stand on the highest point of the temple.
‘If you are the Son of God,’ he said, ‘throw yourself down.
For it is written: “‘He will command his angels concerning you, and they will lift you up in their hands, so that you will not strike your foot against a stone.” ’ “

The city would have been packed with people.
Wouldn’t it have been a good opportunity to have put on a show to impress the crowds?

The people would certainly have stopped to watch this exhibition and they would have thought about Godly things – wouldn’t they?
Yeah, why not put on a show, have some hype and razzmatazz to impress the people?
But Jesus answered him,

It is also written:
‘Do not put the Lord your God to the test.’ “

The miracles Jesus did were:

They were never a show to impress people.
That sort of thing puffs up pride and God says this about being proud:

When pride comes, then comes disgrace, but with humility comes wisdom.”

Satan wants to tempt us with anything that will make us proud, that is proud in a bad way.

In Psychology Today Leon F Seltzer Ph.D. says that pride can be likened to a double-edged sword, with a harmless rubber edge and a destructive, razor-sharp edge. The stinging, razor-edge can easily “cut” others—and therefore injure relationships to the point they’re irreparable. [i]

There are two distinct kinds of pride, rather than degrees of pride and unfortunately the English language does not differentiate between them, there’s only the one word; ‘pride’.

So Jesus answers with the wisdom of the Scriptures again.
If we are not going to waste time in wandering along wrong pathways, then we need to be feeding on God’s Word (the Bible).

Third temptation – With riches I could do things for God!

Just think of what you could do for God with riches, power and influence!
The devil took Jesus:

to a very high mountain and showed him all the kingdoms of the world and their splendour.
‘All this I will give you,’ he said, ‘if you will bow down and worship me.’ “

The world’s kingdoms would provide: riches, power and influence.

These are man’s way of doing things.

Think of what God’s way is:

Remember what Paul said to the Corinthians in his first letter:-

So what was Jesus’ response to this?

Jesus said to him,
‘Away from me, Satan! For it is written: “Worship the Lord your God, and serve him only.” ’ “

If you lust after wealth, power, the influence and the splendour of the world, you will have Satan in your heart.
You will unknowingly be bowing down to him.

Fourth temptation – I want, I want!

Jesus put aside His wants and submitted Himself to the Father’s will.
That was Jesus’ whole attitude.

This was the road Jesus took:

Not my will, but Your will be done!”

Jesus left the desert where Satan had tempted Him and He began to preach.
He rejected all those temptations and they are the same temptations that we will come up against.

Not my will, but Your will be done!” 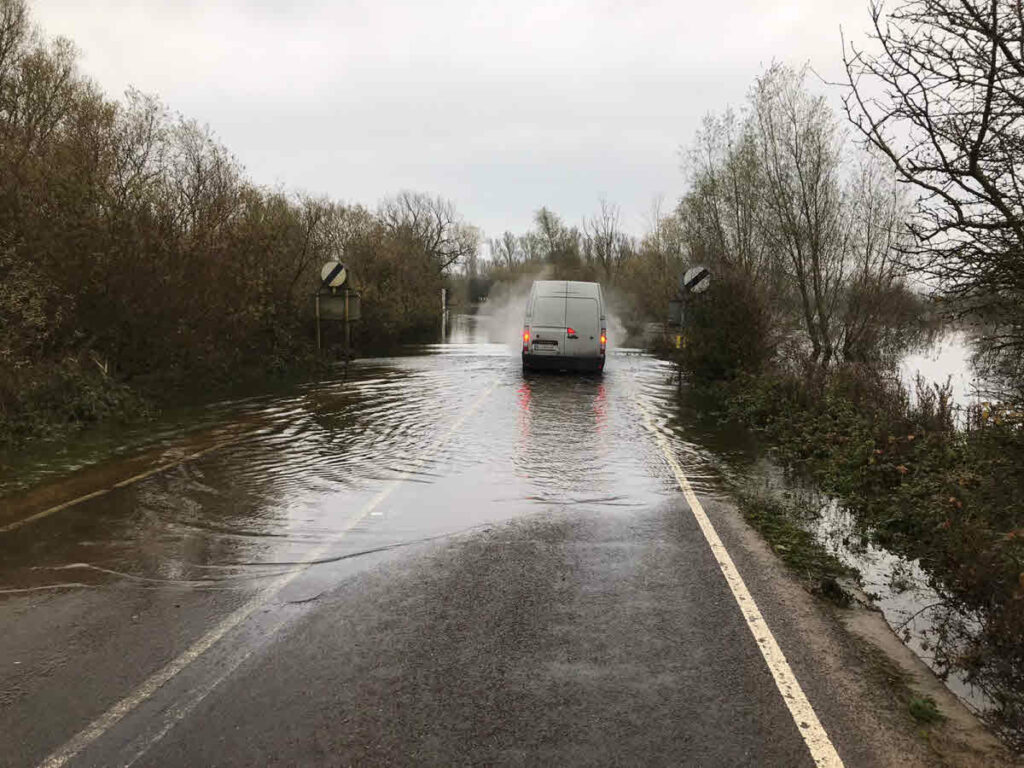 Decision making at the crossroads 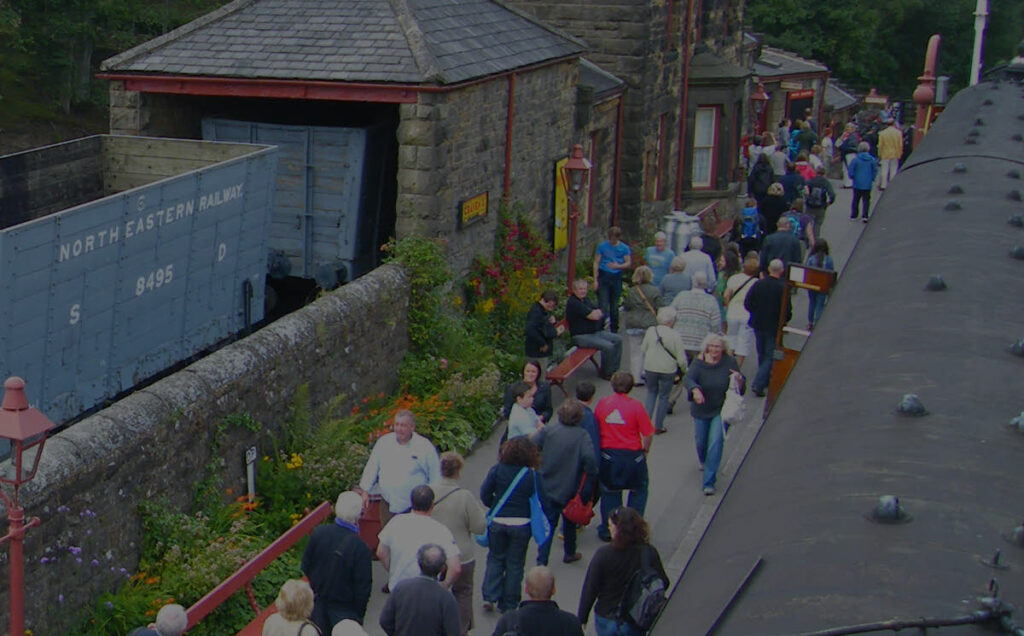 What is a Christian?

In a National questionnaire involving all adults: 72% said that …
Read More

Images: thanks to Serif RESOURCE CD.
[i] Psychology Today (opens in a new window)

Cruel sneers to a single flower
Share this article: