Just a little interlude away from the African Safari’s.
The Silent Key is someone who is no longer around.

Tuning, or surfing the short-wave radio, I chanced to hear the W.A.C.R.L [ii] network, operated by and for Christian Radio Amateurs Worldwide.
A leading U.K member had just died.
A wartime RADAR operator, he had taken up amateur radio, joined the Christian Network and from there became a minister at his local chapel (great oak from little acorn!)
Within the amateur fraternity he is now a ‘silent key’.

In a touching ceremony, a final tribute to him was keyed in Morse, then repeated in voice.
Did you hear it?
Well I did, like hundreds of others who were ‘tuned in’.

I once found a group of 10 year-olds at an exhibition of WW2 equipment, puzzled by a Morse key and buzzer; all computer experts probably (unlike me).
But I had to ‘show them how’ and rattled out a quick ‘CQ’ _._. … (General call).
Rapid footsteps across the hall, a tap on my shoulder and – “I heard your General call. When were you at BLETCHLEY?” (PARK)
“Never” I answered.

But then followed a long discussion of our travels and experience in radio communication; ‘gossip’ to ordinary folk, ‘eyeball’ to the C.B’rs but ‘Ragchew’ to the amateur radio enthusiasts! – another friendship made!

Are you ‘tuned in – keeping a listening watch?’ as in the parable of the 10 virgins, Jesus finished the story with:

Therefore keep watch, because you do not know the day or the hour.”

Do communicate – “Let your light shine forth”

Remember, therefore, what you have received and heard; obey it, and repent.
But if you do not wake up, I will come like a thief, and you will not know at what time I will come to you.
He who has an ear, let him hear what the Spirit says to the churches…
Here I am! I stand at the door and knock.
If anyone hears my voice and opens the door, I will come in and eat with him, and he with me.”

You could give or receive help or advice.
Don’t need it? Yet?
Ever? I wonder!

For the pagans run after all these things, and your heavenly Father knows that you need them.
But seek first his kingdom and his righteousness, and all these things will be given to you as well.
Therefore do not worry about tomorrow, for tomorrow will worry about itself.
Each day has enough trouble of its own.” 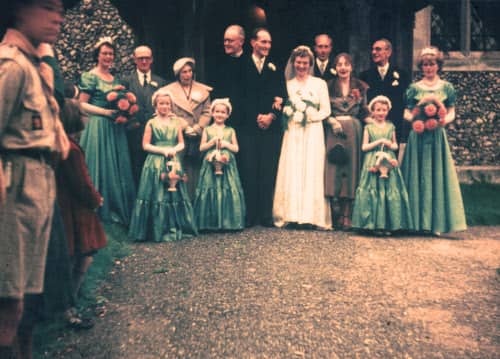 Continuing my real life story 1951 … of course we …
Read More 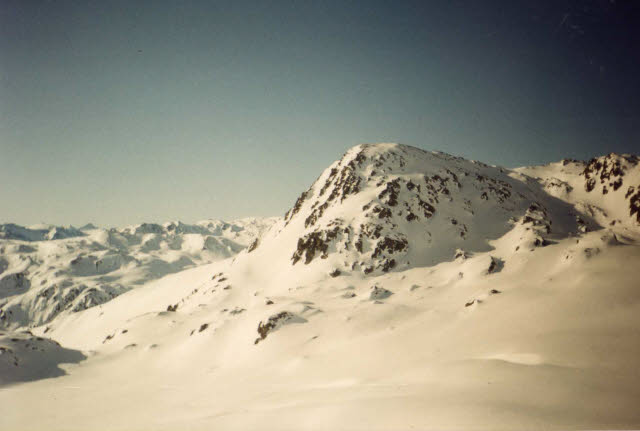 Adolf Hitler’s warning from God not to start a war

Adolf Hitler’s warning: It would appear that God did draw …
Read More
[17] Souvenirs from Kenya: figures 7 to 8
Share this article:

How to find the articles with similar themes: Tags: The Silent Key