Skip to content
Table Of Contents for: What is church doctrine?

Doctrine is not just a Christian thing

FACEBOOK has its doctrine.
Doctrine contrary to popular opinion, is not legalism.
Doctrine is just the working essentials for getting things done.
Facebook has it, Twitter has it and so have you.

Who you are, what you can do and how you can get a good job done.

Is it dry and irrelevant? Just what is church doctrine?

The next time someone says that they are no longer going to preach doctrine, make a suggestion:
Suggest that they quit teaching, because they are unable to see who people are, what they can be, what they can do to help others to get a good job done.

The apostles filled Jerusalem with their doctrine and shook the then known world.

Having a belief system is world changing.
Being uncertain, doubtful and vague is paralysing!

Doctrine is NOT dry and irrelevant!

What is church doctrine? Is it taught in the Bible colleges?

For a long time now, the Bible Colleges appear to be teaching a vagueness of belief.
The Independant on Saturday 22nd October 2011 wrote about ‘The one true Bishop of Durham: Dr David Jenkins’:

His manner is that of a theology don addressing his first-year students.
If their ideas are not up to scratch, he will tell them, unforgettably.
… it exposes the real Anglican difficulties about truth and authority that Dr Jenkins’s career has highlighted…”

This isn’t just an Anglican problem of having belief difficulties with truth and authority.
There is a wobbleness and uncertainty in truth, and science has taken centre stage.
Science is not wrong, if truthfully pursued it should reveal the wonder of God’s creation.

The bishop was saying that “their ideas” ideally means questioning Biblical truth and coming to their own thoughts on the resurrection, miracles, God’s plan, etc.
It is good to question things and not to blindly accept what you are told, which is why the Berean Jews checked out what they were being told:

Now the Berean Jews were of more noble character than those in Thessalonica, for they received the message with great eagerness and examined the Scriptures every day to see if what Paul said was true.”

We need to have solid doctrine!

Yes, ask questions, seek things out, but we cannot stay in a permanent flux of doubt and compromise.
We need to at some point surrender to the truth (doctrine) and to the One who made all things.

But the teaching of David Jenkins casts doubt and raises the authority of the human mind.
The Independent article continued:

The popular belief that Jesus was born to a virgin in a manger and then adored by shepherds and wise men may also be quite wrong.
But it does tell believers that God so loved the world that he gave his only son for it.
By knocking down the common-sense view, because he thinks it an inadequate expression of the truth, Dr Jenkins appears to be denying the truth that it conceals.”

What is being said here, is that the biblical account of things can, or is, wrong but it points to a spiritual truth.
This then becomes very wishy-washy and it opens out to a very broad field of thought and people can then choose what the underlying truth might be.
We then become the authority and we don’t have to submit to a higher authority.
The ‘common sense’ of just believing the truth of the bible is looked down upon and is not taken seriously.
The Independent continues:

Both the scientist and the theologian have good reasons for attacking common sense.
But in the case of a bishop, such attacks are not merely rash, but pointless.
Dr Jenkins is hardly alone among Anglican bishops in seeing common sense as a hydra-headed monster that must be slain 10,000 times a day.
Dr Jenkins’s arguments about miracles do not start with the assumption that they are impossible.
God can, by definition.
A miracle is something God does in order to reveal Himself.
It is not enough that it should be inexplicable; it should also express the inexpressible love and purposes of God.
But if it is to do this, divine action must be consonant with the definitive expression of God’s nature: it must be Christlike.”

The above sounds reasonable, but again it raises mankind up to a position where we can judge what God should be like.
If God has behaved in a different way to what WE think, then that ‘truth’ must be wrong!

This argument can then be used to sift the Bible and decide which improbable stories are truth and which are credulity or wish-fulfilment…
This method is not unique to Dr Jenkins.
It is absolutely bang in the mainstream of modern Christianity.”

Yes unfortunatly, we are being told to sift the Bible and choose what we like and make our own form of ‘christianity’, but is it the real thing?
Is it too liberal, too loose?
Perhaps it’s being blown around by every wind of doctrine.

For the time will come when people will not put up with sound doctrine.
Instead, to suit their own desires, they will gather around them a great number of teachers to say what their itching ears want to hear…”

Liberal Protestantism developed in the 19th century out of a need to adapt Christianity to a modern intellectual context.
With the acceptance of Charles Darwin’s theory of natural selection, some traditional Christian beliefs, such as parts of the Genesis creation narrative, became difficult to defend.
Unable to ground faith exclusively in an appeal to scripture or the person of Jesus Christ, liberals, according to theologian and intellectual historian Alister McGrath, “sought to anchor that faith in common human experience, and interpret it in ways that made sense within the modern worldview.“

We need to get back to believing and trusting the Bible – to have a proper grasp of Christian doctrine.

Twitter has its doctrine and has shaken the cyber-world.
Facebook took their doctrine and evangelised the web.

Which forces me to pose the question, isn’t it time the church got back to doctrine?
Sound doctrine, the apostles doctrine, then maybe we too can evangelise the human world as much as Facebook has the cyber-world.

[An article inspired by Paul B Thomas’ blog, which is no longer on the internet.] 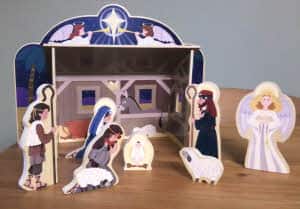 What should the Gospel message be? 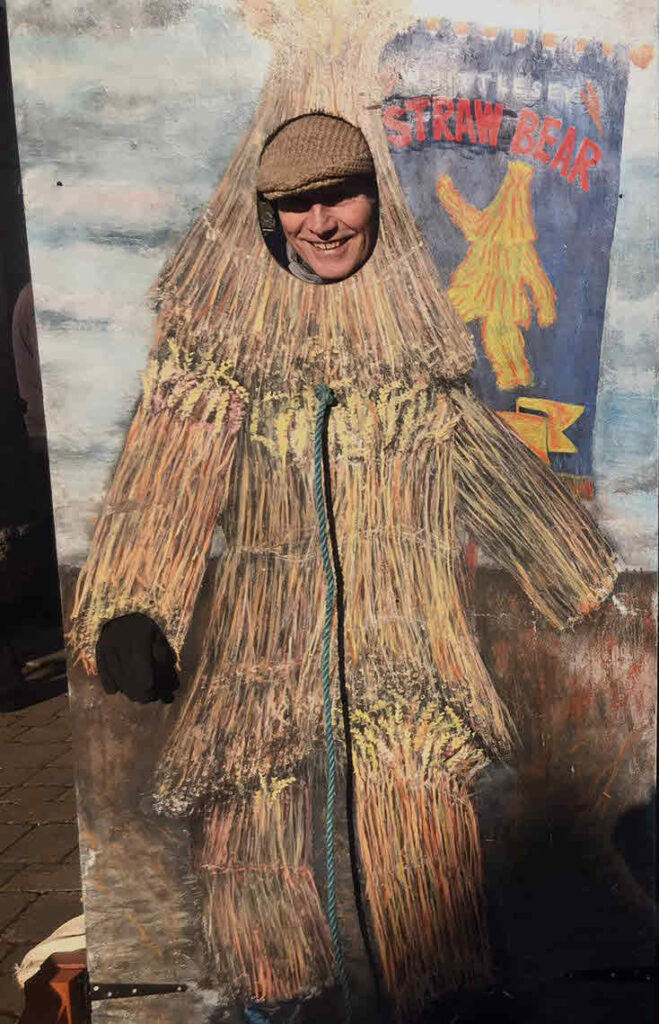