Skip to content
Table Of Contents for: When were the Gospels written?

When were the Gospels written and how can we find out when they and other New Testament documents were made?

What was being written about the Gospels in the first two centuries?

Let’s look at some writers in the late 1st century and 2nd century and also at the events the New Testament writers mentioned and didn’t mention.

This information has been set out in a time line from after A.D. 110 to about A.D. 30 (Jesus′ death and resurrection).

Irenaeus, who lived from about AD 130 to 202, commented that (the Apostle) John wrote his Gospel and his letters (1 John, 2 John and 3 John) after the three Gospels were written (Matthew, Mark and Luke). [8]

Polycarp a bishop of Smyrna

Polycarp, who lived about AD 69 to 155, was a disciple of the apostle John and who taught Irenaeus in one of his letters written about A.D. 110 to the Philippians, refers to the: 4 Gospels, the book of Acts and 13 other New Testament books. [1] Both Irenaeus and Tertullian record that Polycarp had been a disciple of John, one of Jesus’ disciples. [10]

Ignatius a bishop of Antioch

Clement of Alexandria a Christian theologian and philosopher

The Apostle John, one of Jesus’ disciples

It is thought that John′s Gospel was written in the A.D. 90′s. But this is not proved, and it could have be written earlier than that.

The Book of Revelation probably written A.D. 96 by the Apostle John.

Pope Clement I first Apostolic Father of the Church

Clement, writing from Rome in about A.D. 96 refers to Matthew, Mark, and Luke, and 8 other New Testament books. [1]

Conclusion so far: At least 25 of the 27 books of the New Testament were in circulation by about the year A.D.100.

The Book of Hebrews was written earlier than A.D. 70

The book of Acts in the Bible written by Luke

The book of Acts is a history of the early church and it has got a lot of historical detail.
So it is logical to be able to put a date on this book. Acts does not record the monumental fall of Jerusalem in A.D. 70, when the Romans literally flattened it.
The Temple was also demolished, surely this event would have been recorded if Acts had been written after A.D. 70.
The picture shows the Temple being plundered which comes from a carving on the Titus arch in Rome.
See more info on Acts below, at A.D. 65 and A.D. 64 and A.D. 61.

The Apostle Jude, one of Jesus’ disciples

Acts does not mention Nero′s massive persecution on Christians in about A.D. 65.
To omit this seems unlikely, because other persecutions were described within Acts.
So Acts must have been written before this date.
See more info on Acts below, A.D. 64 and A.D. 61.

The last of Apostle Paul’s letters

Paul is classed as an Apostle but he wasn’t one of Jesus’ 12 disciples.

Paul’s second letter to Timothy may possibly have been written A.D. 65.
More letters written in A.D. 64.

Acts stops short of the result of Paul′s arrest and appeal to Caesar (Acts 28:17-19 and 30-31).
Probably this was due to the outcome not being known at the time Acts was written.
It is thought that Paul was martyred in A.D. 64, so Acts must have been written before that. [2]
See more info on Acts below, A.D. 61

The middle letters of the Apostle Paul

Letter to the Philippians may possibly have been written A.D. 64

…the material we find present in Acts fits very well with it being written in the early 60′s A.D.”

Luke, a companion of the Apostle Paul

The Gospel of Luke was written before Acts:

In my former book*, Theophilus, I wrote about all that Jesus began to do and to teach until the day he was taken up to heaven, after giving instructions through the Holy Spirit to the apostles he had chosen.
After his suffering, he presented himself to them and gave many convincing proofs that he was alive.
He appeared to them over a period of forty days and spoke about the kingdom of God.”

In the Gospel of Luke Jesus prophesies the fall of Jerusalem because they rejected the Messiah (Luke 13:34-35).
It would be unimaginable for Luke not to mention such a fulfilment of prophecy if he were writing after A.D. 70 (which was when Jerusalem was destroyed by the Romans).
Therefore Luke′s Gospel must have been before A.D. 70.
The modern view is that Luke seems to rely on the ‘eye witness accounts’ of Mark and Matthew as sources of information (Luke 1:1-4) although this cannot be proved.

Most modern scholars believe that Mark was written before Matthew and Luke, because it seems the latter two quite often refer to material in Mark, using it as one of their primary sources.’

Douglas Groothuis [4] This cannot be proved either.

The dating of Acts and the Gospels is hotly contested, and absolute certainty is unavailable.’

The first of Apostle Paul’s letters

First and second letters to the Thessalonians probably written A.D. 54

The Apostle James, one of the twelve disciples

every book of the New Testament was written by a baptised Jew between the forties and the eighties of the first century A.D.
(very probably sometime between about A.D. 50 and 75).”

Jesus′ death and resurrection was about A.D. 30. 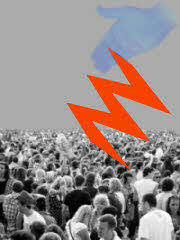 God at war with mankind? 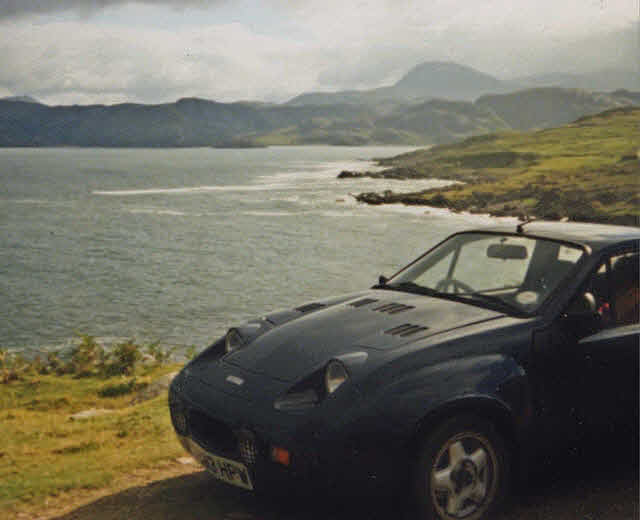