Who is God? If he is all powerful and can do what he wants, is he totally trustworthy?

Will he change his mind and leave me in a vulnerable place?

Has he got any commitment to me or could he suddenly turn round and stamp on me?
Let’s look at these questions in turn:

a) Who is God? If he is all powerful and can do what he wants…

That can be a very scary place.
Imagine being just a few feet away from an 8 foot tall (2.4 metres) fully-grown grizzly bear standing on it’s hind legs; one quick move and you would be a gonna!

But God is not like that, millions of people around the world and back through history will vouch that God is faithful and tender:

He will not crush the weakest reed or put out a flickering candle.
He will bring justice to all who have been wronged.”

When Jesus saw the crowd and how vulnerable they were he said:

When he saw the crowds, he had compassion on them, because they were harassed and helpless, like sheep without a shepherd.”

He saw them as defenceless as sheep against a pack of wolves and he wanted to lead them to a safe place.

Neither Jesus nor God want to take advantage because we are weak and helpless, they are full of compassion and want to help:

For God so loved the world that he gave his one and only Son, that whoever believes in him shall not perish but have eternal life.”

b) Who is God? Will he change his mind and leave me in a vulnerable place?

The Bible tells us that the Lord doesn’t flit around, he sticks to his plans.
He himself doesn’t change because he is perfect to start with.

Every good and perfect gift is from above, coming down from the Father of the heavenly lights, who does not change like shifting shadows.”

He is actually giving us good things in our lives, but so often we don’t see that.

I the LORD do not change. So you, the descendants of Jacob, are not destroyed.”

Spiritually speaking those who believe in Jesus are are the descendants of Jacob, so he won’t destroy us.

c) Who is God? Has he got any commitment to me?

The Lord’s promise to Joshua is the same promise to each one of us who are believers.:

The LORD himself goes before you and will be with you; he will never leave you nor forsake you. Do not be afraid; do not be discouraged.”

Think of Jesus’ parable of the Prodigal Son, where the son behaved particularly badly; he went off with a lot of his father’s money, only to waste it on ‘wine, women and song’.
Then after spending it all he thought he would return to his father in absolute shame and become one of his father’s servants.
But what was his father doing?
He was watching the horizon for his disgraced son to return, not to punish him but to restore him in love back into the family:

But while he was still a long way off, his father saw him and was filled with compassion for him; he ran to his son, threw his arms around him and kissed him.
The son said to him, ‘Father, I have sinned against heaven and against you. I am no longer worthy to be called your son.’
But the father said to his servants, ‘Quick! Bring the best robe and put it on him.
Put a ring on his finger and sandals on his feet.
Bring the fattened calf and kill it. Let’s have a feast and celebrate.
For this son of mine was dead and is alive again; he was lost and is found.’
So they began to celebrate.”

Wow, the son was not expecting that!
And Jesus was telling this parable to show what the heart of God the Father is like

Different people have got very varied ideas on what the word ‘holy’ means.
Some of the suggestions would be; very religious, boring, pure, etc.

But what does the word actually mean?
It means “to be separate, put aside for special use”.
The meaning in the original Greek in Vine’s Expository Dictionary says:

Of God as the absolutely “Holy” One, in His purity, majesty and glory.
It is used of men and things in so far as they are devoted to God.”

Here are some verses describing God which don’t sound boring:

Who among the gods is like You, O Lord?
Who is like You – majestic in Holiness, awesome in glory, working wonders.”

God is holy, He is absolutely pure, and without any blemishes.
He is set apart from humanity, because He is sinless, absolutely clean.
He consists of pure light, and there is no darkness in Him.
There is no hint of darkness.
There is no-one like Him, He is totally holy.
And therefore we are to treat Him as such.
We are to give Him honour and respect. God said:

You are to be holy to Me because I, the Lord, am HOLY, and I have set you apart from the nations to be My own.”

If we believe in, and follow Jesus Christ, He expects us also to be holy.
To be set apart from the people round about us – to have Kingdom of God values.
But we cannot do this.
We need to rely upon Jesus Christ to make us acceptable to God.
We cannot make ourselves holy.
But as soon as we turn to God to be saved, God accepts us and we can then put on his Robe of Righteousness (his Robe of RIGHT-NESS)!

Then the Bible tells us to pursue holiness in our own lives:

Make every effort .. to be holy. Without holiness no-one will see the Lord.”

[i] Yellowstone Bear World (opens in a new window) 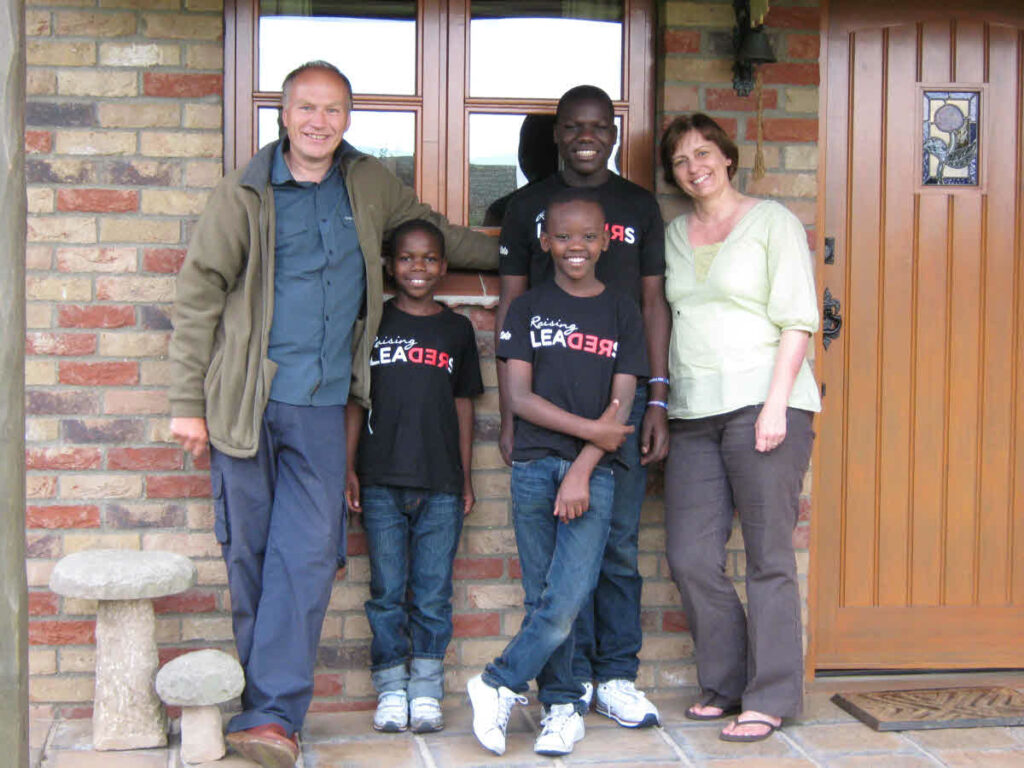 [2] What charities can I donate to? 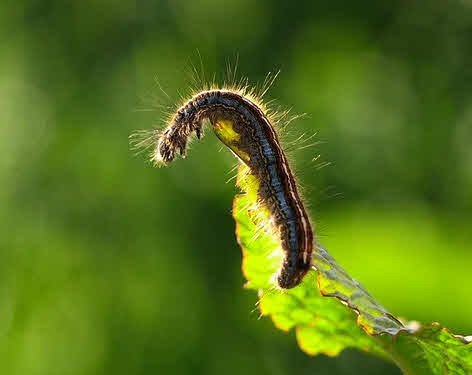 When we ask the question; ‘What is God like?’ We …
Read More