Let’s take a look at the sequence of events in the Biblical account of the creation of the world and ask “Does Genesis fail scientific study?” Is there is any science behind it.

The meaning of the word ‘heavens’ covers:

So this could be like a title, or introductory statement:
“In the beginning God made everything!“

Then we have the sequence of events:

Now the earth was formless and empty, darkness was over the surface of the deep, and the Spirit of God was hovering over the waters.”

God made the earth, firstly without any vegetation, or inhabitants.
It was a sphere consisting of one huge ocean, presumably, spinning on its axis, in dark, empty space.

God spoke and there was light.

For the light to be separated from the darkness, the light would have to come from one point.

Some say that this darkness is talking about Satan, but that can’t be right, because God calls the light ‘day’ and the darkness ‘night’.

The earth spinning on it’s axis will create day and night upon the earth.
Some believe that this light source was given until the creation of the sun, others believe that the sun itself gave the light – (this is discussed later).

So, why describe it as:

The answer is that the Jews take their day from sundown to sundown.
When they start their Sabbath, it starts on Friday sundown to Saturday sundown.

So imagine the sequence of events, as if viewed from one point on the globe.
Remember the Jewish day starts at sun-down, so we are going to start at 6pm.

Day 1 in Genesis will run from the first evening to the next evening:

So we’ve had one day, 24 hours.
The language doesn’t appear to be figurative.
It seems to be all factual.

So when God says:

We have got no reason to doubt that it means more than one day.
It is so specific: evening, morning, first day.

If you want further proof then in Exodus it says:

For in six days the Lord made the heavens and the earth, the sea, and all that is in them, but He rested on the seventh day.”

In my early days of being a Christian I embraced Evolution as well as Genesis, but it was an uneasy alliance.
I saw the Genesis days as being epochs of time and not 24 hours.
But in the end it was because of the specific wording in Genesis that I could not honestly hold onto the belief that the days meant millions of years.

I think that whether you are a believer or not, the first few words in Genesis are so concise, so powerful, so majestic:

What clarity!
“In the beginning GOD.”  What power and authority in those four words! 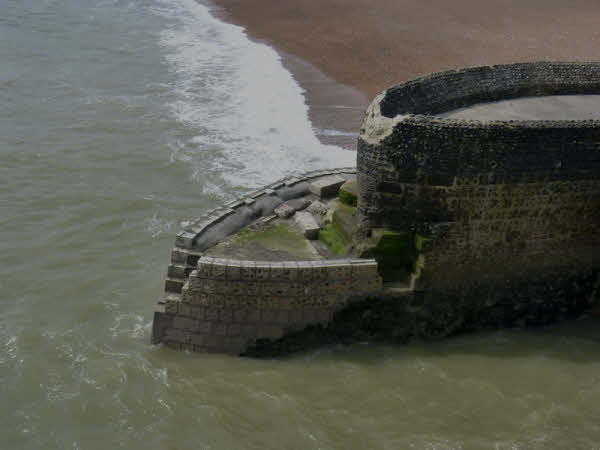 God named some things and not others – why? 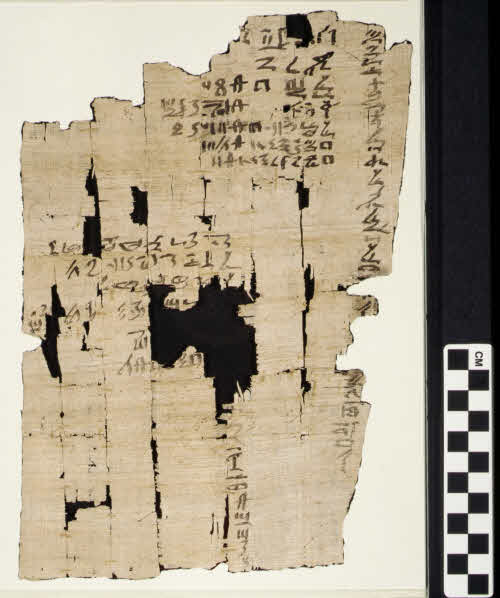