Through a grimy, stained glass window she appeared again to laughs and sneers from the kids outside on the street.
Silly old Mrs Millar was poking her nose out again.
Insults and cruel accusations were thrown at her window like stones, only stones don′t do as much damage as cruel words can.

The old lady sat down again in her chair and hoped they would go away soon.
Why were they like this? What had she done?
If only her dear husband was alive, he would know how to sort them out.
But would he?
How would he have coped with such a crowd of unruly teenagers?
Perhaps he was better off where he was, today′s world wasn’t the world that Ted knew when he was here, it had changed so much and not for the better, he wouldn’t have liked it.
She would have to endure this by herself.

Suddenly an egg shattered on the window pain, the noise of the impact stopped her heart in fear, and then it decided to carry on beating again, Mrs Millar wouldn’t die just yet, not like this.
Their sport was over now, for a while anyway.
They had grown tired of insulting her, it wasn’t the same fun when they couldn’t get any response, so they made their way to another street corner and maybe another helpless victim.
Shivering in fear and cold, Mrs Millar′s world slowly returned to its lonely routine.
She sat and watched as the remains of the egg made its way down her window, a testament to the cruelty of those children outside.
Not that she felt any anger towards them, she felt only confusion and helplessness.

When she was young, all those years ago, people had respect for the elderly, but it was not so now, how will a generation have respect for others when it has no respect for its self?
Memories are strange things, they will either lift you up and make your spirits soar, or they will entwine themselves around you and suffocate the last breath of happiness from you.

As Mrs Millar sat down to a calming cup of tea, her thoughts turned to memories of her youth, the young girl that was independent and free to live and love.

And how she loved, she thought of her late husband, after she had met her Ted her life was never the same again, and for over fifty years she had stood beside him through the good and sometimes the bad times, but time and love brings two souls together in a way that cannot be expressed in words or pictures.
As she remembered him, young and strong in their early years, her spirit began to fly higher and higher into the air and for a few moments she was with him again, not as the old woman that sat lonely and helpless in her front room, but young and alive, embracing him with something stronger and more solid than arms.
She closed her eyes and thought that she could taste him, but it was only salt water and she was only in her front room, if only she could stay there with him, even if it was only for a moment longer.

A knock at the front door snatched her back to reality again and as she wiped away her tears she wondered who it could be at the door, visitors to this house had long since forgotten her door.
Gingerly she peered through her window, hoping those teenagers weren’t back to worry her again, hoping against hope that a long lost friend had remembered her and come to see her for a few minutes, but there was no-one there.
As the anticipation began to leave her, she noticed something lying on her front door step but couldn’t quite see what it was, she would have to go and open her door, the prospect frightened her a little but her inquisitive nature was too strong not to go and see.
Unlocking the door was a long and painful process, so many chains and locks , reaching down so far wasn’t as easy as it was.

Eventually the door swung open and for a second the bright sunshine blinded her eyes, when she could see properly again she saw that the street was almost empty, only a few people hurried past, too busy to notice her.
Below her, on her doorstep, was the strangest of things, a single flower.
A small piece of paper with the words ‘Mrs Millar’ scrawled in somewhat childish writing, sat underneath it.

Back inside, in the security and comfort of her house, she sat and contemplated the flower before her.
It was the most beautiful flower she had ever seen.
Truth be known, she hadn’t seen one since Ted died years ago.
This was a special flower, someone had given it to her as a gift, someone had thought enough about her to give her a precious thing of beauty.
Maybe this world wasn’t so bad after all, maybe as long as there was the simplicity of generosity in the world there would be hope.

That afternoon, after she had placed it on her sideboard in a vase a water, she sat and wondered who had sent it.
Maybe she would never know the person, maybe this was all the contact she would ever have from them.
She didn’t know, but she did know that the flower thrilled her.
The bloom filled her somewhat drab front room with colour and a wonderful aroma that chased away the damp dusty smell that often comes to lonely homes.

As she sat, she closed her eyes and smiled, someone, somewhere, cared.
This flower wasn’t a particularly unusual specimen, it was as beautiful and colourful as any other, but it was special.
It was special because the person that had given it, gave it in love.
In actual fact, they had given it in an act of repentance for treating her so badly, animosity and hatred had given way to compassion and tenderness, and although the giver hadn’t realised the importance of it, it was maybe the most profound thing they would ever do.

Mrs Millar could see past the flower and see the love and affection that was the gift.
The flower itself was really unimportant, though there was much beauty in it, but the true value of a gift isn’t what the object is worth, its value is in what it costs.

Love, pure and undefiled, costs the giver because he gives from himself.
Maybe she saw something that she thought had died years ago, maybe for her it had.

As the flower slowly dropped its first petal and began to bow its head to the ground, Mrs Millar met Ted for the last time.
Her spirit met with his, and now, for eternity, they would be together, their spirits embracing and becoming one, old age and loneliness left behind.
Why Mrs Millar died that afternoon I will never really know for sure.
Maybe it was because that single act of love released her from a world she thought had long forgotten her, maybe, I don′t know.

One thing I do know, there are many, many flowers growing in gardens waiting to be picked for reasons such as this, there are many lonely people watching and needing to receive them and there is a love waiting to embrace and be embraced.

That′s who my God is, He is the one that asks this of me, to take from myself, and give to another, for He has done the same.
Like the world around me I had forgotten love, and forgotten the source of love.

I had forsaken Mrs Millar and people like her, I had forsaken God in all His richness and His beauty.
I had stood outside the house of the widow and hurled my stones, until I found the source of the gift, the reason behind it.
That source and reason is a man called Jesus. 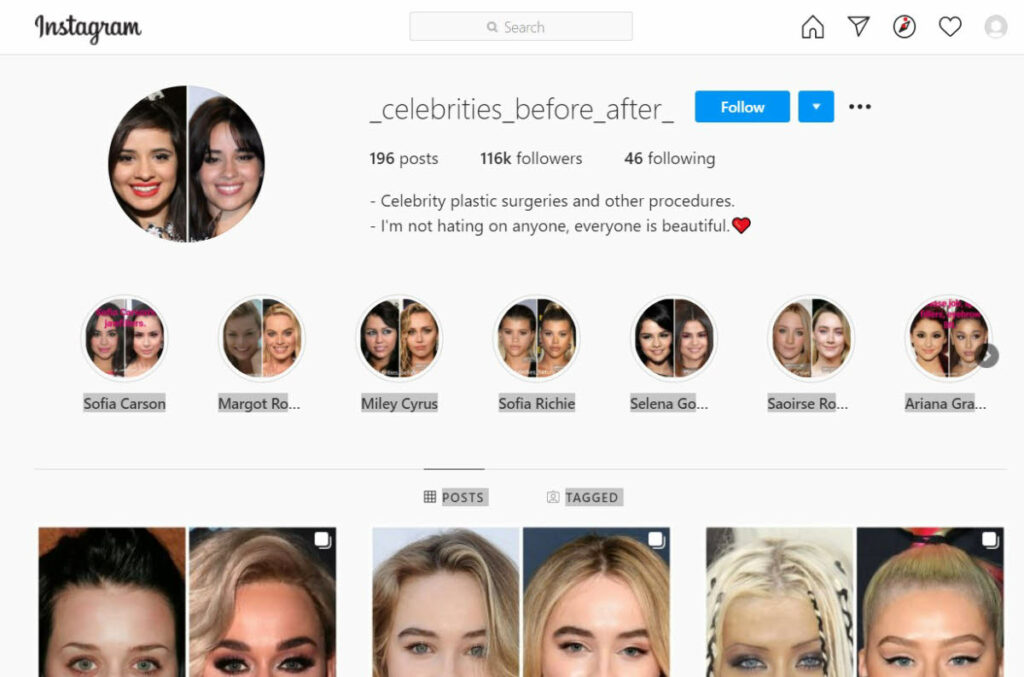