The Australian ‘Sundowner,’ (tramp) arrives at sundown.
In return for a nights sleep on the veranda, and a meal, he might do some work.

In East Africa work stopped at sundown – same time throughout the year near the Equator.
Sundowners on African safari’s, during the brief twilight, you joined neighbours or new friends, feet up on the veranda with pint and pipe.
The flies retire and mosquitoes take over while you discuss roads and governments, just like the present.
It may be at the next bungalow, or a posh hotel in town; in the sticks, a government rest house or a tin roofed inn.
My favourite situation had glowing logs grilling kongoni steaks outside the tent door.
The radio station’s musical hour, timed accordingly, was called ‘Sundowner’.
The View and scenery would be priced at millions in our current estate agents’ glossies.

Forty five years of friendship with a fellow Somerset chum commenced at a Sundowner, to end sadly on March 1st. 2004.
It was no surprise to find other ex-East Africans at the funeral.

Even ‘On Safari’ you found a place to pull in off the ‘road’, brew up, eat and rest during that glorious hour, the ‘Sundowner’.
Eyes free of blinding light and the dust settled; refreshed, you could press on in the cooler night air.
This stop was essential to those of us who spent long hours alone at the wheel, hundreds of miles from anyone, anywhere.
Was it good luck that steered me to this glade?

No tyre marks, but on firm ground the Land Rover just scraped between thorn bushes to a green tunnel which opened out to:

God gave all men all earth to love
But, since our hearts are small
Ordained for each one spot shall prove
Beloved over all.”

This spot was ‘mine’.
It might have been a tribal meeting place (Barassa), even before Tanganyika became ‘German East Africa’.
A fallen tree trunk made a table, with a branch for a seat.
Thousands of feet below, the Rift Valley stretched away, through a sea of dry brown bush-veld.
Tier upon tier of grey, blue, then indigo hills merged to a skyline some hundreds of miles distant.

On this first visit, below blazed a grove of leafless flame trees, tops afire with red-yellow blooms.

The LORD God made all kinds of trees grow out of the ground—trees that were pleasing to the eye and good for food.”

But the African landscape is ever changing.
Next visit, after rain, the tops were green, not red.
Like our blackthorn and cherry, many African trees flower before the leaves appear.

On the third visit, bushes were alive with chains of lpomea – like morning glory but flimsier, semi transparent bells, pale yellow edged with mauve, trembling in the slightest breeze.
Months later they were dotted with Thunbergia Alata – brilliant orange mini trumpets with black centres (‘Black Eyed Susan’), much happier here than on a window sill.

On a long slender branch, hung a Weaver Birds nest.
Like its cousin our House Sparrow, Sir builds the home.
Madam moves in, attracted by a gorgeous display of golden wings.
The siting protects the blue eggs from snakes by day, and the young from climbing Genet cats (animals that are catlike with a tail as long or longer than body [i]) by night.
Any movement of the stem alerts the occupants.

Sun setting and temperature falling brings the curtain down on another ‘Sundowner’ – time to move on.
Back to the ‘highway’, down into the valley and headlights on for the hairpin bends.
Now a friendly reflected flash from roadside rocks of marble is a reassuring milestone; here is the valley floor, so relax.
Two hours more staring down the headlights is enough time to fix that picture in the mind forever.

Forty five years on, it is still there.
Having seen many famous gardens since, none can equal this ‘Beloved over all’.
If God can create such as this on earth; think what He has in store for us later! 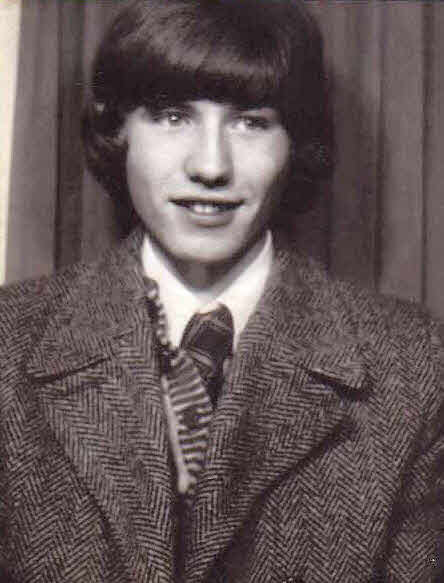 [3] What will be the signs of the end of the world? 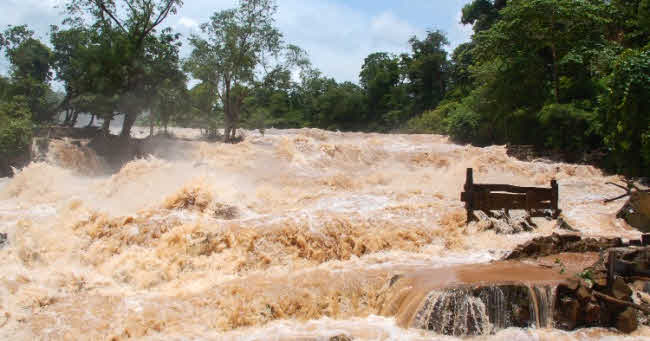 [5] Persecuted: Fighting against the current